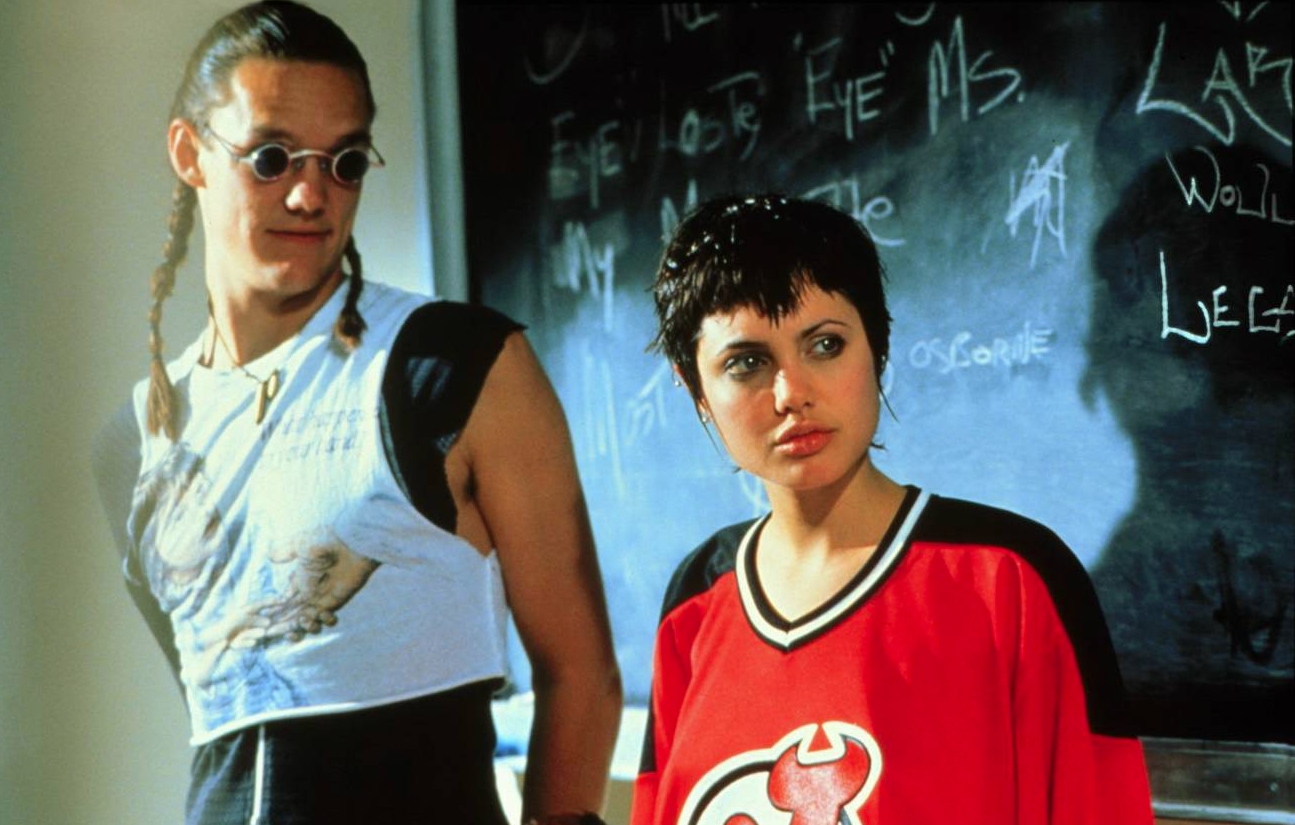 Created program that carried out more than 1.7 million DDoS attacks

Adam Mudd, who created DDoS tool Titanium Stresser at age 16, has been sentenced to two years in jail, The Guardian reports.

Titanium Stresser, “carried out more than 1.7 [million] attacks on websites including Minecraft, Xbox Live and Microsoft and TeamSpeak.” Judge Michael Topolski QC “said the effect of Mudd’s crimes had wreaked havoc ‘from Greenland to New Zealand, from Russia to Chile,’ according to the Guardian. RuneScape alone was attacked 25,000 times and its owner spent nearly $8 million trying to defend itself.

Mudd, now 20-years-old, “carried out 594 of the distributed denial of service (DDoS) attacks against 181 IP addresses between December 2013 and March 2015.” He also made almost $500,000 (in US dollars and bitcoins) selling the program to others, though Mudd’s lawyer argued that it wasn’t about the money for the bullied teen who was “lost in an alternate reality” and “seeking friendship and status within the gaming community.”

The judge didn’t buy it, or accept Mudd’s previously undiagnosed Asperger syndrome as an excuse for his actions, saying, “I’m entirely satisfied that [Mudd] knew full well and understood completely this was not a game for fun.”

“I have a duty to the public who are worried about this, threatened by this, damaged by this all the time,” Topolski said of his refusal to suspend the two year jail time, noting that his sentencing required a, “real element of deterrent.”