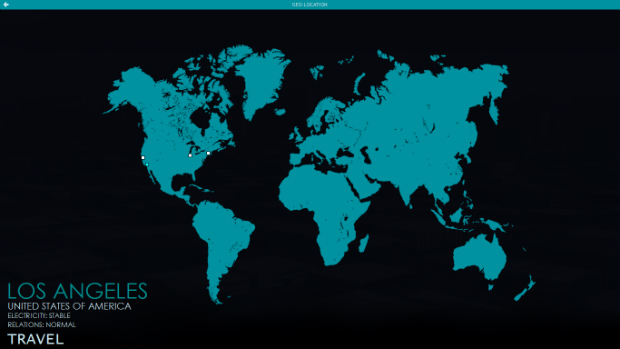 Despite all of the art and design that goes into creating expansive worlds in an effort to create immersion, few games make the player actually feel like he is doing the things on screen quite like Uplink once did. Certainly, it’s easy to make somebody feel like he is sitting at a computer, typing things on a screen if that is exactly what he is doing.

For that reason, it is a bit perplexing that games focused on hacking have not become more popular. As shown in the trailer above for the Greenlight title Disrupt, a narrative can be delivered through the gameplay, and more imaginative users might catch themselves existing in a different reality in which they are true hackers set on taking down a corrupt government. Here’s hoping this one makes it through the process.