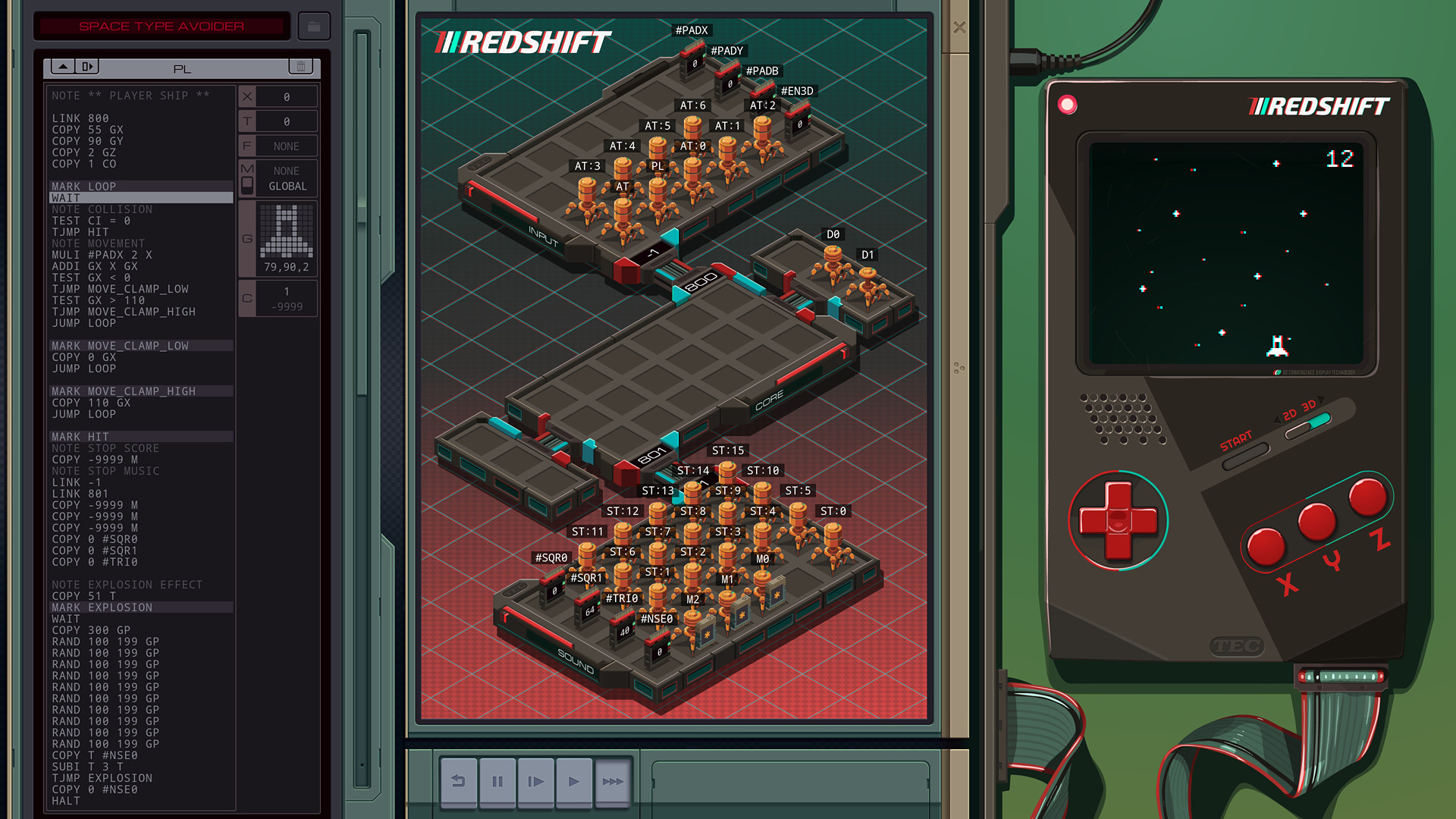 Zachtronics has been on a roll with games like Opus Magnum and TIS-100. The creator’s next puzzle title is set for Steam Early Access this August. “The year is 1997. You used to be a hacker, but now you have the phage. You made a deal: one hack, one dose. There’s nothing left to lose… except your life.”

It’s a heck of a premise and trailer. My favorite part of Exapunks is that you glean tips and tricks (and precious worldbuilding) from a zine called Trash World News, which you’ll then put to good use when writing your own viruses. When everything’s said and done you’ll have hacked “banks, universities, factories, TV stations, highway signs, game consoles, the government… oh yeah, and your own body.”

Exapunks will be “functionally complete” when it first hits Early Access on August 21. You can expect “a fully realized story-driven campaign, a puzzle editor, Steam Workshop integration, a sandbox where you can create your own games, and not one but two completely unnecessary minigames.”

At this point, I feel like Zachtronics could sell a lifetime subscription and it’d get eager buyers.