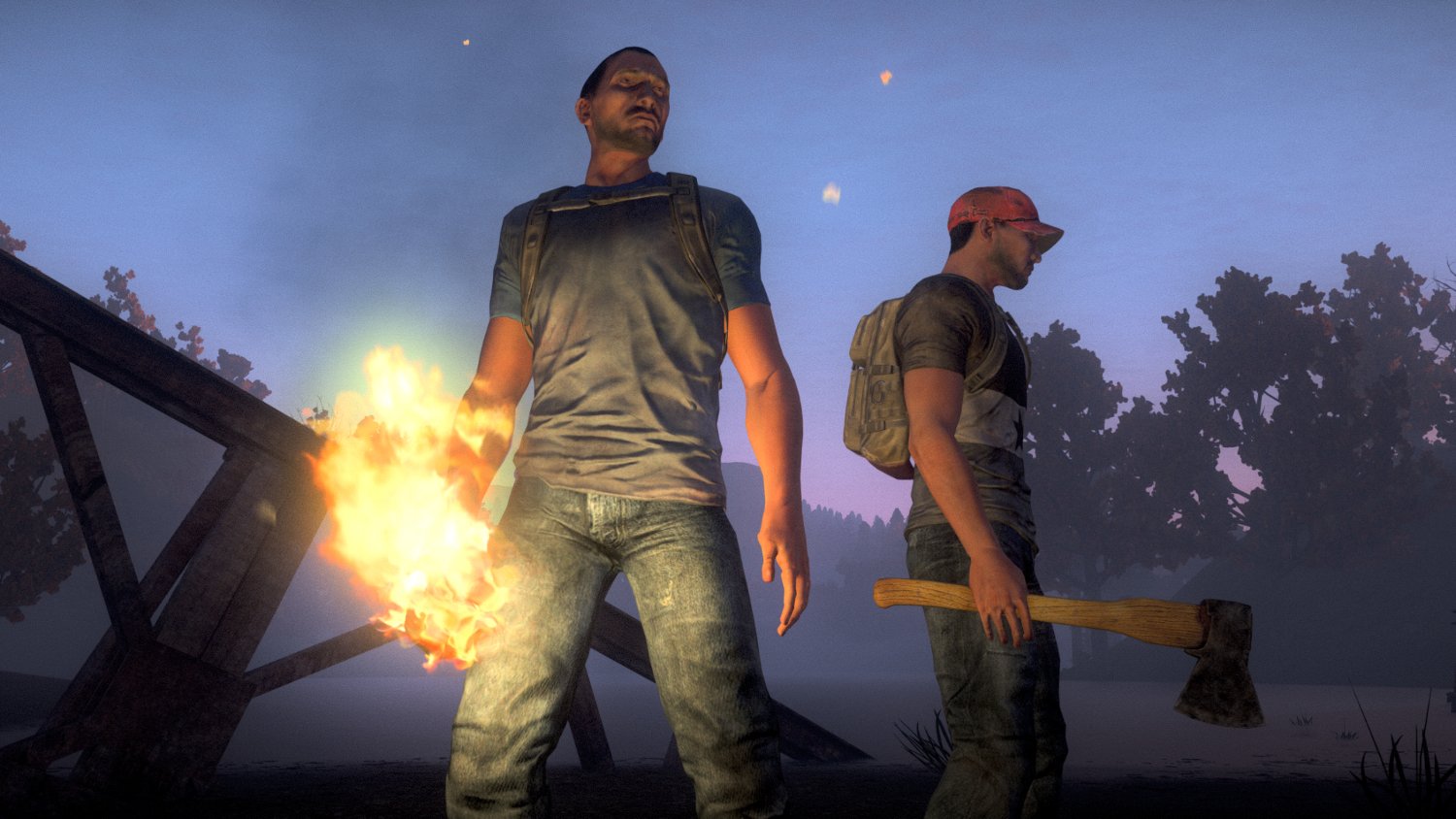 H1Z1, Sony Online Entertainment’s bizarrely-named version of DayZ, is out on Steam today in Early Access. Not just out; it’s atop the “top sellers” list on the Steam store, above freshly discounted, free-to-play-for-the-weekend Saint’s Row and Civilization: Beyond Earth.

Rather, it is more literally unplayable as players are reportedly having issues connecting to the login server (game error G99). One such player is Destructoid.com Features Editor Steven Hansen, who has been trying to log on for over an hour now to stream the game. “It’s a bit disappointing that new games drop, people pony up their $20 or sometimes $60 to be there minute one, and the dang thing doesn’t work,” Hansen said.

To be fair, this is an Early Access game, the express purpose of which is to get games balanced and working on time for their official release. It’s not like they didn’t test it beforehand. This is the trial period. A long one. I’m more surprised it cracked the Steam top-sellers, showing people haven’t lost interest in open world zombie survival sims.