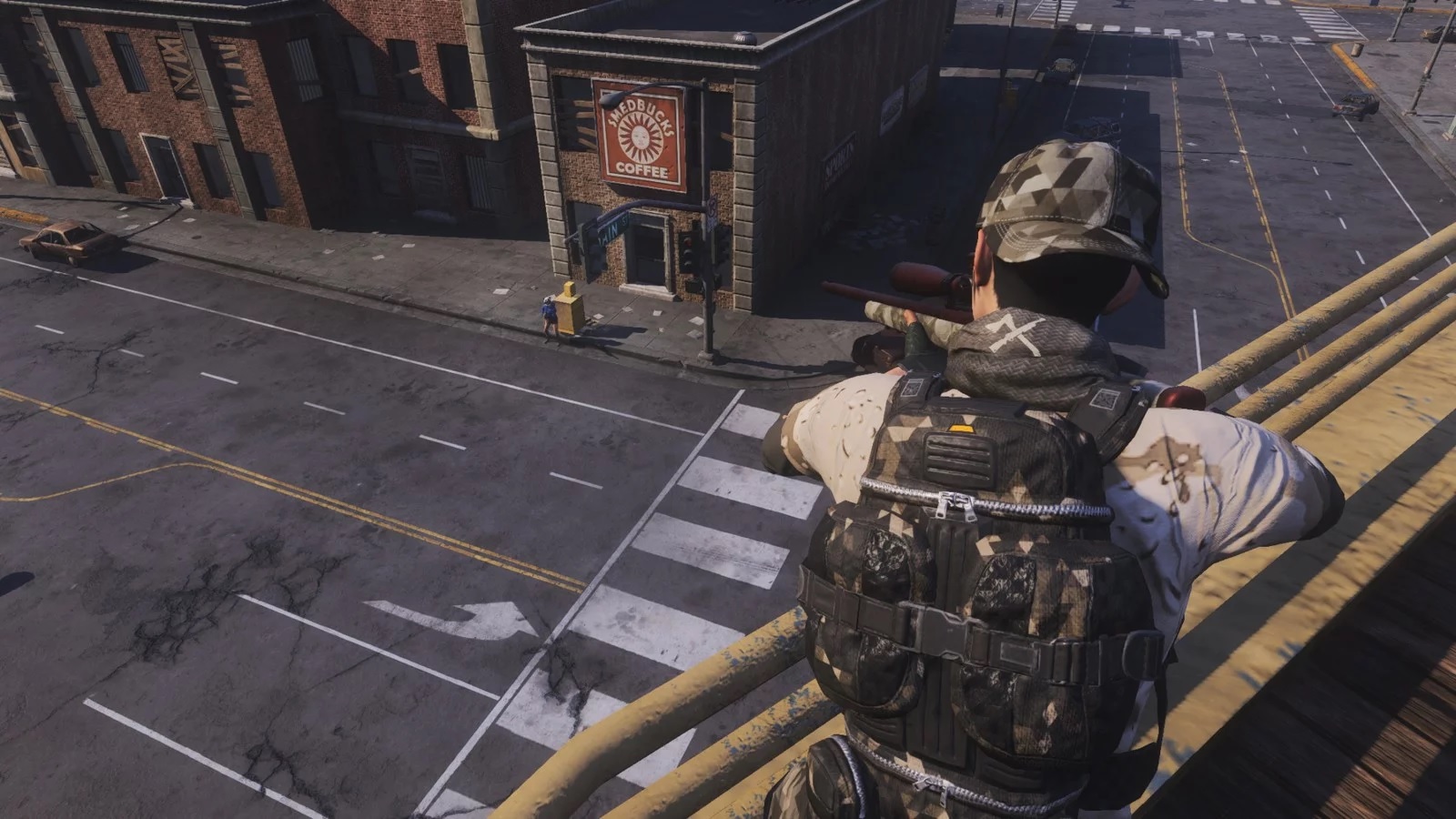 H1Z1 is set to receive a massive update next week. Along with bringing a training grounds map for practice, a 50-player free-for-all deathmatch mode will be launching with the game’s “Season 3” update on February 21. This mode will be a 15-minute excursion with instant respawns where players will battle it out to reach 25 kills before everyone else.

Speaking with Eurogamer, H1Z1 producer Paul Matthys said, “Broadly speaking, we see FFA as our first opportunity this season to experiment with fun, fast-paced game modes that offer our players new gameplay types outside the traditional core battle royale modes H1Z1 is known for.” This new mode is all part of Daybreak’s push to take H1Z1 beyond battle royale.

You can check out a full match of FFA in the video below.

“Season 3” will also introduce a battle pass for H1Z1. Similar to other battle royale titles, the battle pass will include 100 tiers for players to work through with various unlocks being granted along the way. Daybreak Games is teasing over 200 items including weapons and vehicle skins, new emotes, and nine additional outfits.