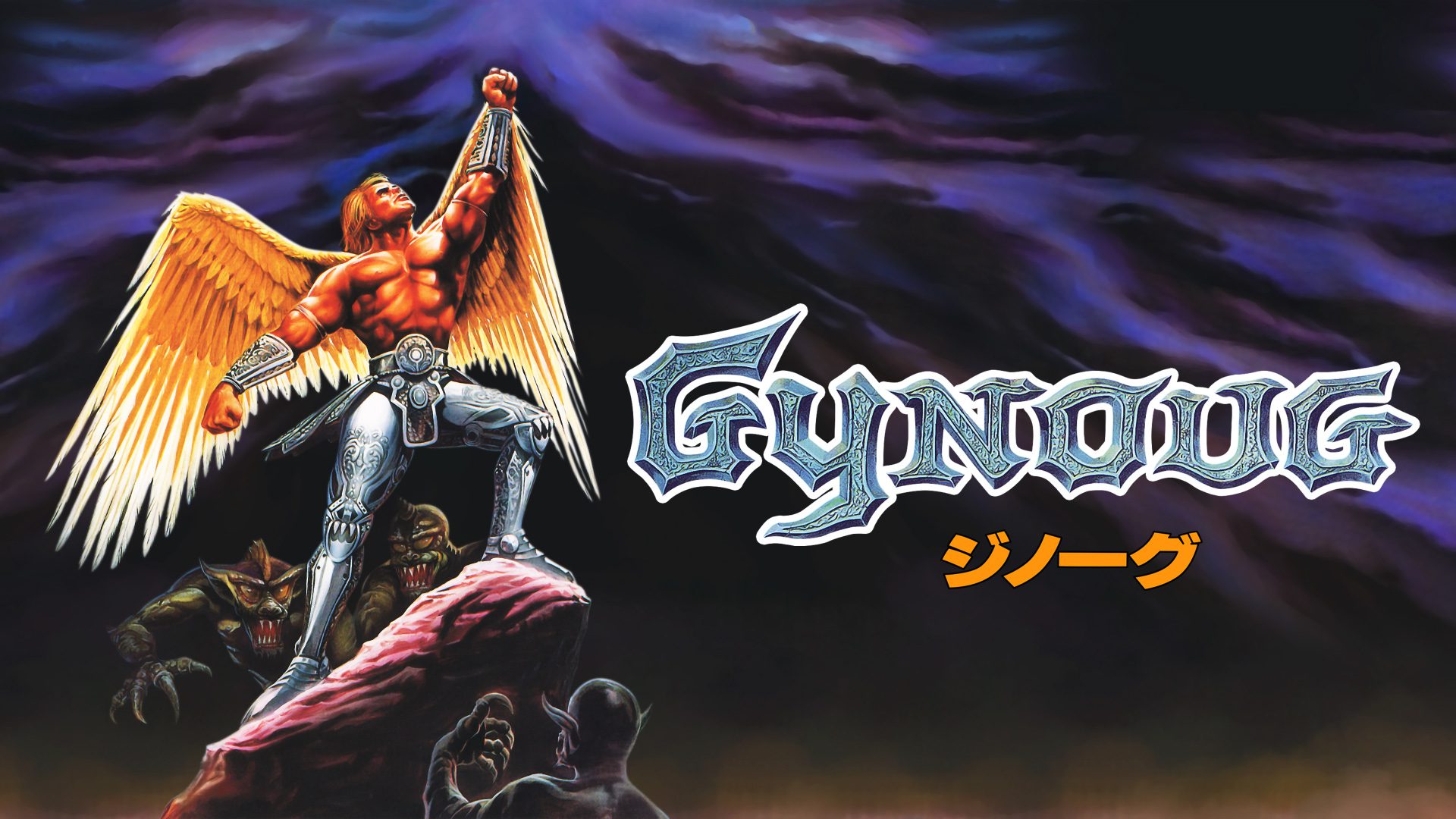 This is what you bought your PS5 for

Masaya’s release Gynoug is one of those titles where even if you don’t recognize the game, you most certainly recognize the boxart. But regardless of whether the classic 16-bit release triggers any particular memories, fans old and new will be able to experience its fantasy shmup action once again, with a brand new Gynoug re-release headed to modern PlayStation, Xbox, and Nintendo Switch consoles next week.

Originally launching on the Japanese Sega Mega Drive in early 1991, (before heading west on Sega Genesis later that year as Wings of Wor), Gynoug is a horizontally scrolling shmup that sees a solo warrior battling to save the planet Iccus from a terrible, swarming parasite — charmingly known as The Destroyer. The Destroyer has created an army of mutants with which to defend itself, and only our protagonist stands between it and the total dominance of Iccus and its humanity.

Gynoug features six incredibly challenging stages, as well as a smart power-up system that actually improves the player’s options and capabilities just for simply surviving the onslaught of mutants and monsters. In addition, a bevy of colored orbs can be gathered to improve speed and firepower, evening the odds against a slew of enemies and various grisly boss characters. Like many modern re-releases, the new edition of Gynoug will feature a selection of screen filters, as well as save-state support and the obligatory “Rewind” feature. New accessibility features will also be added to the game.