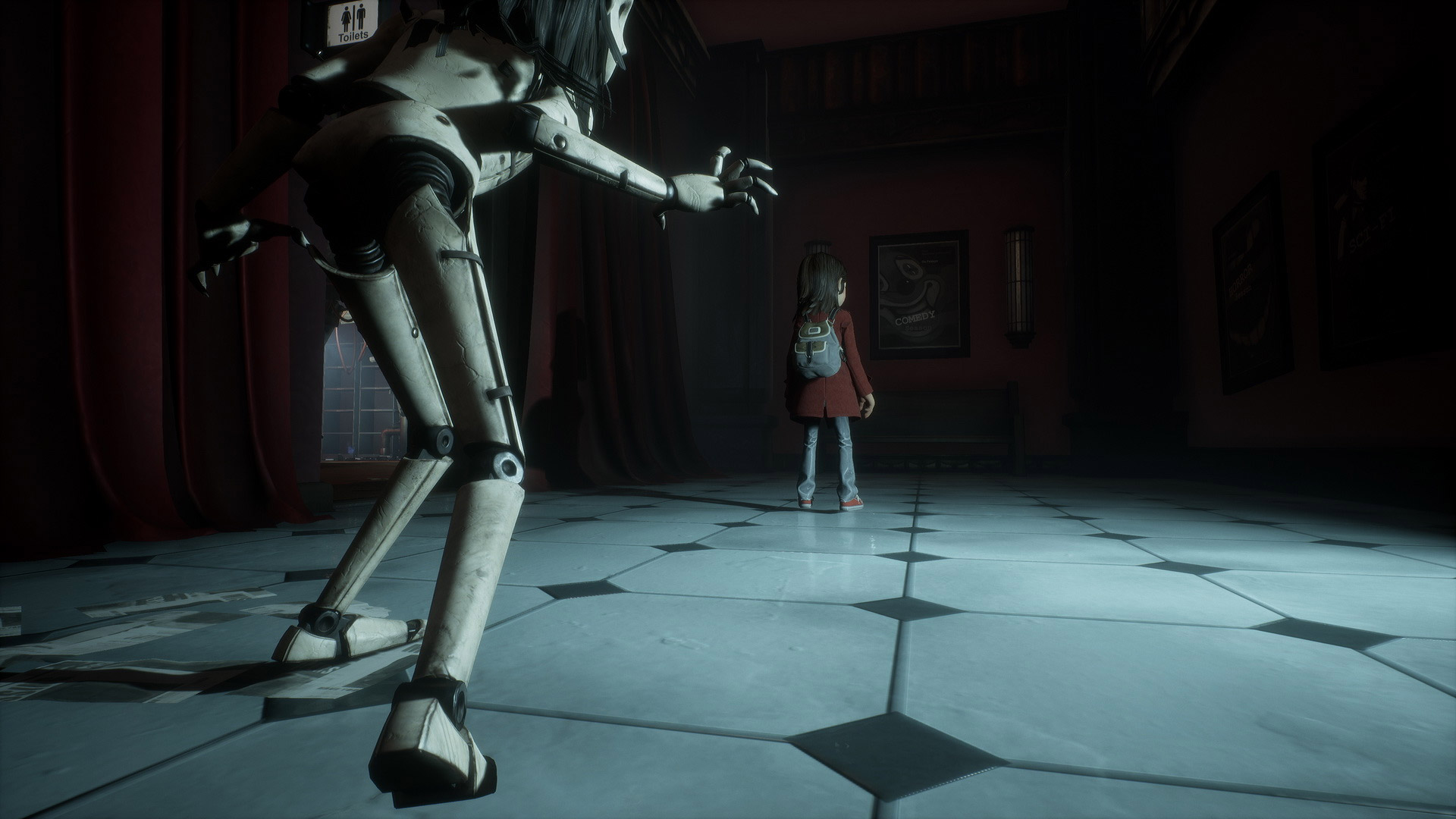 Announced as a Google Stadia exclusive

Tequila Works has attached its name to an eclectic range of projects, and the studio’s latest game, Gylt, definitely keeps the trend going. The surreal exploration adventure title popped up today in Google’s Stadia reveal event, so for the time being, it’s locked to the streaming service. Still, it’s worth a look.

I’m getting family-friendly Silent Hill vibes from the lonely town and the creepy (but not flat-out unsettling) creatures that stalk the night. There’s also a hint of Alan Wake in the protagonist’s flashlight.

I’m not out-of-control stoked, but after Rime and The Sexy Brutale, I’m definitely interested. If I ever end up trying Stadia, it’ll be for an original game like this rather than something I can play elsewhere.