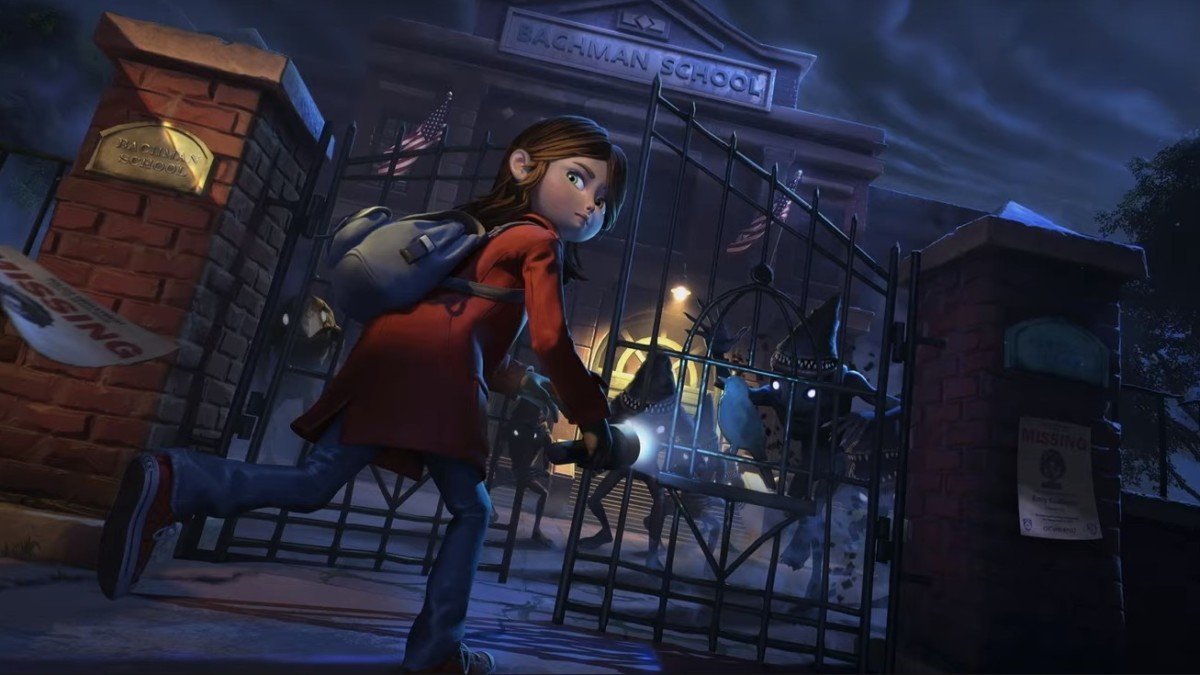 Tequila Works’ horror game is not going down with the ship

The news of Google Stadia’s closure had an immediate effect on several developers. But it looks like Tequila Works and its horror game Gylt will be lasting beyond Stadia’s closure.

Gylt was first released in November 2019 as a Google Stadia exclusive. In a new blog on the studio’s website, the team confirms that Gylt will be heading to new platforms.

“Spooky season is around the corner… And we bring terrific news!” reads the quick update. “We’ve been working on it for a long time and it’s finally time to make it official: Gylt is going multiplatform in 2023!”

No details about which platforms that entails have been released yet. Tequila Works suggest staying tuned to its social media channels for updates and news.

This is great news for Tequila Works fans who never got around to this particular project. The makers of Rime and The Sexy Brutale make some really cool-looking games, but Gylt was one of the notable exclusives Google nabbed for Stadia.

At least in this case, Gylt will not be riding off into the night. Hopefully we get some news soon about what platforms it will be coming to next year.

Meanwhile, other developers are trying to figure out their own solutions to Stadia’s closure. Google announced the service is going down last week, confirming that it plans to refund users as well. The cloud streaming service for playing games launched in 2019, and has since seen competition rise from sources like Microsoft’s xCloud.

The announcement came as a shock to some developers, who were still planning to bring games to the platform. Companies like Ubisoft, Bungie, and IO Interactive have all confirmed they’re looking into methods of helping players who want to keep playing their games.