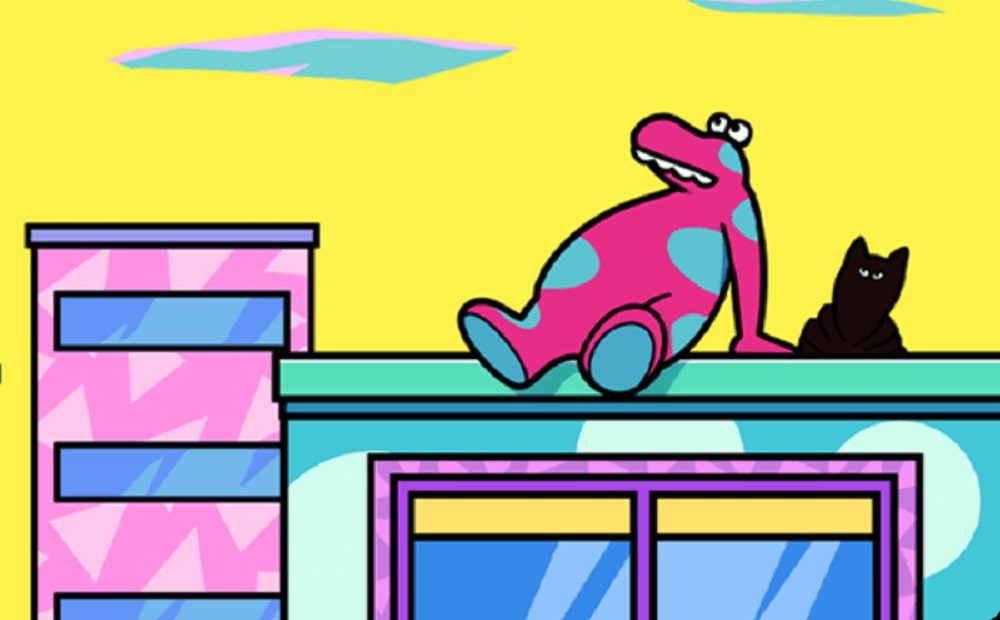 Everybody walk the dinosaur

Gaming giant Bandai Namco has announced the formation of a brand new label, GYAAR Studio, that will focus purely on the development and publishing of indie games, while nurturing growth for the studios and teams that create them.

GYAAR Studio hopes to allow young creators to experiment with new and unique ideas, working on projects with the backing of Bandai Namco’s network of resources. Oddly, GYAAR has suggested that it will only focus on producing one title per year, suggesting that it will work with singular teams rather than, say, a faction of smaller studios. The new label promises “Amusing games with fresh gameplay” and seems dedicated to the lighter side of our favorite hobby.