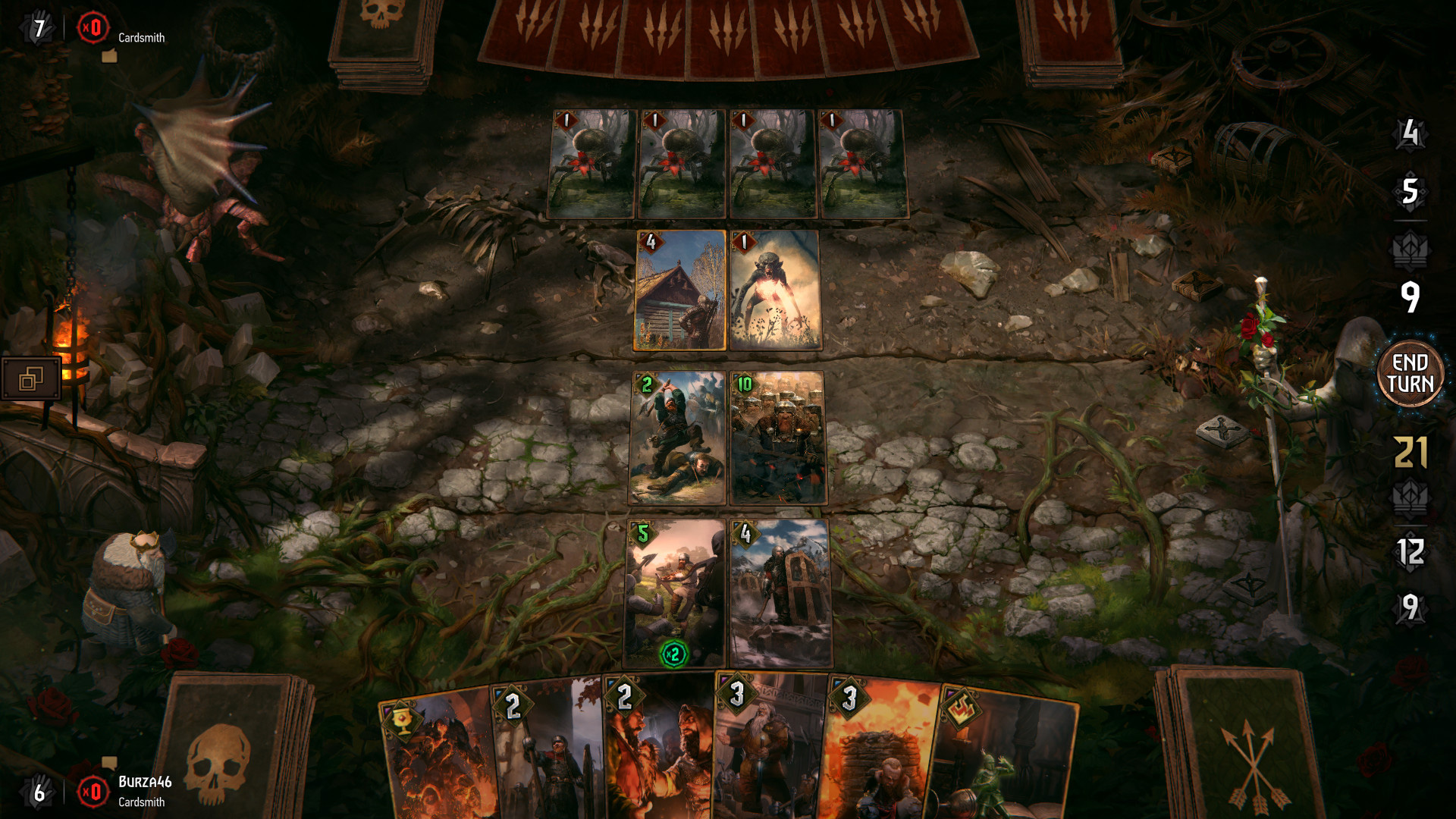 The PTR is open until October 9

The folks behind Gwent have been busy as of late, and in a few short weeks, card-loving Witcher fans will be too. It’s almost time for Thronebreaker, the “30-hour” standalone single-player RPG campaign from CD Projekt Red with “unique puzzles and card battle mechanics.” That’s coming first to PC on October 23 for $30. On the same day, Gwent will also get its long-awaited Homecoming overhaul.

“While fighting with the everyday reality of regular updates and content drops, we lost sight of what was unique and fun about the game,” the developers said back in April. Homecoming is their fix. The update includes visual touch-ups, mechanical changes, and a better sense of player progression.

You don’t have to wait until October 23 for Homecoming, though. The Gwent rework is playable from now until October 9 at 12:00pm CEST with an open beta via the GOG Galaxy client. This includes access to Casual mode, the Deck Builder, and the “entire” Gwent card collection. Better get busy!

Thronebreaker speaks to me more, but I know Gwent fans have been dying to try out Homecoming.