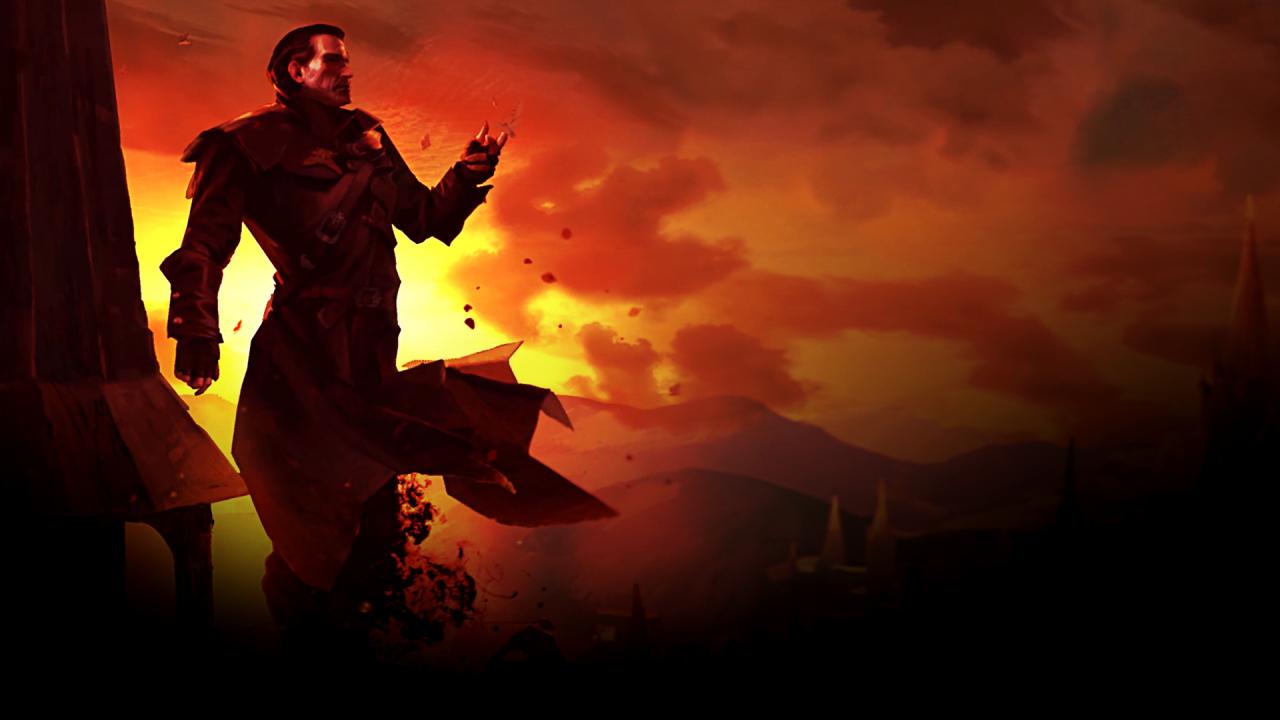 Crimson Curse involves the vampire Dettlaff van der Eretein as he turns the moon blood red and summons his kin. In doing so, new beasts are awoken and new threats come to light. If van der Eretein sounds familiar, it’s because this isn’t his first rodeo. This higher vampire was the nemesis in The Witcher 3‘s Blood and Wine add-on.

This expansion introduces 100 new cards to Gwent. There are 31 neutral cards and 14 cards for each faction. This will take a toll on the whole game, as developer CD Projekt Red says no one is safe from the curse; existing cards have to ward off van der Eretein’s curse too.