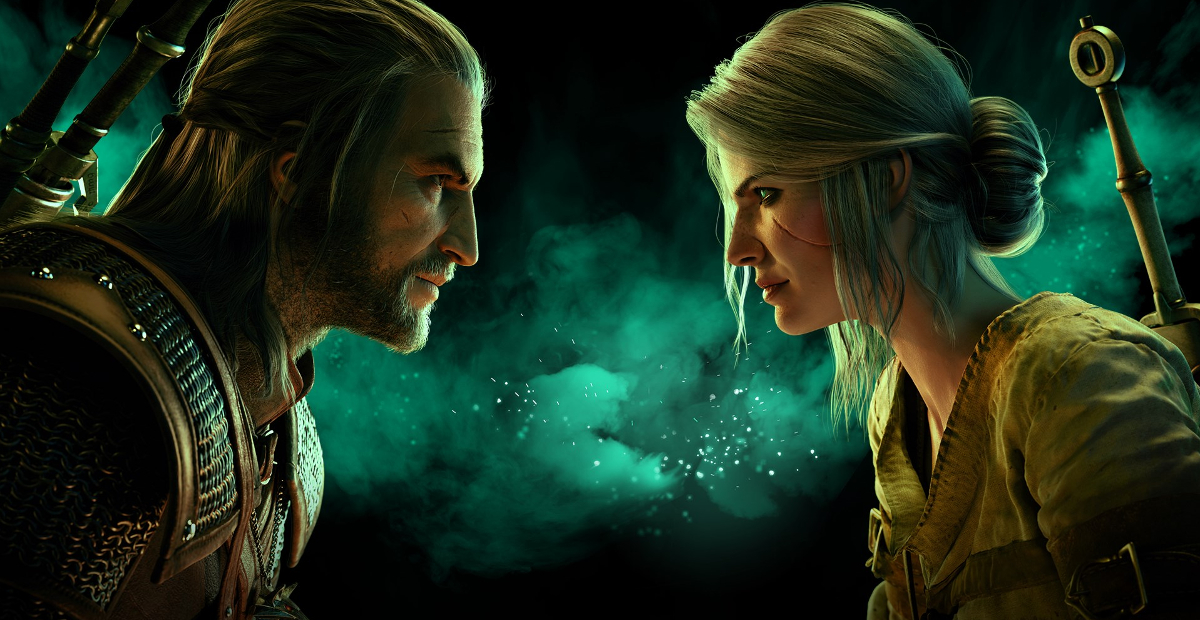 Gwent is one of the better free-to-play card games in an ever-growing sea of them, but to quote John Darnielle, “good things never last, bad things never die.” This coming Monday, the PlayStation 4 and Xbox One versions of Gwent will cease receiving updates. Additionally, real-life money will no longer be accepted in-game. These versions will remain operational in a closed environment with their respective consoles until servers are officially shut down on June 9, 2020.

Players who wish to continue receiving updates and spending real-world money will be given the option to transfer their accounts to PC or mobile platforms. A GOG account is necessary for this transfer and the move must be made before the official end date next year which gives players roughly six months to move to another platform.

CD Projekt explained the discontinuation, saying it can’t “support a growing number of different versions of Gwent while improving feature parity between them.” With the release of Gwent on iOS a few months ago and an Android version coming soon — as well as the eighth-generation consoles moving into the gaming retirement home — it’s not really a surprise to see these versions get the ax.