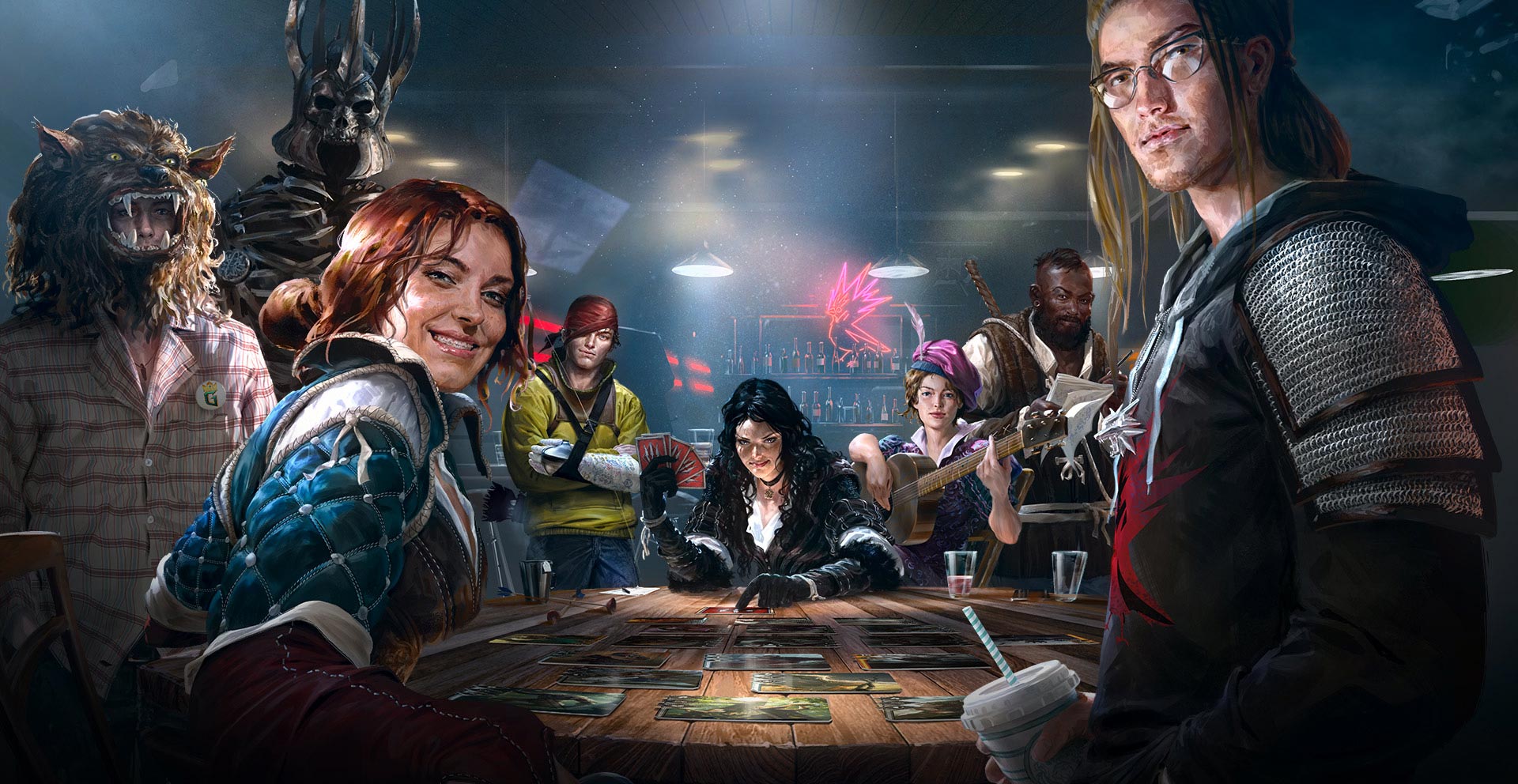 Get it while it’s hot

CD Projekt Red has their hands full with Cyberpunk, but until that one drops they’re toiling away with Gwent — a standalone derivative of the card game in The Witcher universe.

Users have been testing out the closed beta for weeks now by way of signups on the official site, but that phase is set to end soon. The developer has announced that as of this weekend, it’ll be your “last chance” to sign up for the closed portion, so if you’re interested, head on over and try your luck.

That said, Gwent will head into its open phase soon enough. We’ll get details as soon as next week, but if you’ve been putting it off, you may as well make the effort to get in now. Surprisingly I haven’t played much of this spinoff, as most of my card game time is spent in Hearthstone, or dabbling in its many competitors like the Elder Scrolls version, and so on.

Maybe by the time the open beta hits I’ll get around to it — I mean, Gwent was mighty fine in The Witcher proper!