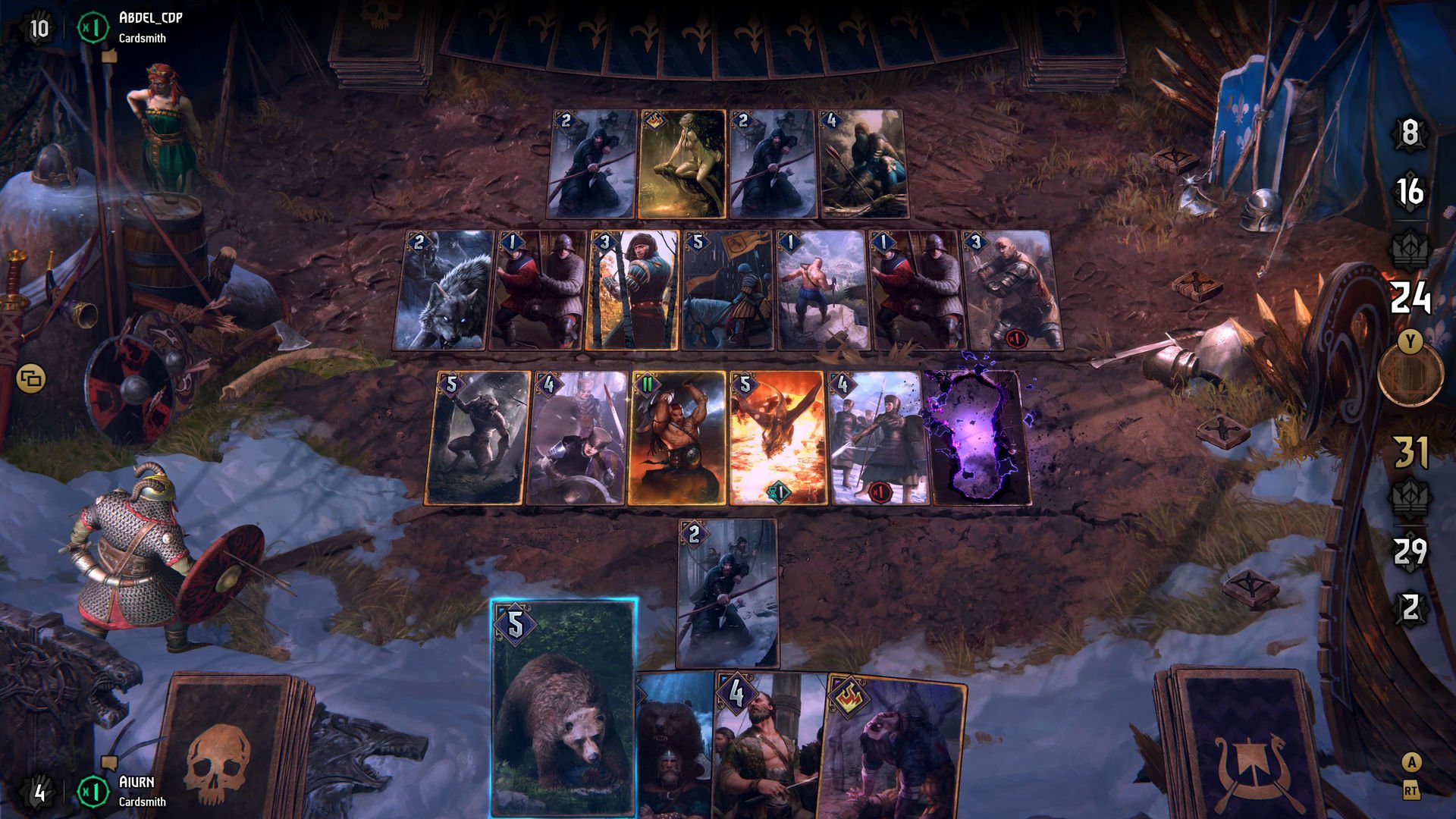 With cross-progression with PC and iOS

You can toss a coin to your Witcher if you want, but it’s really not necessary in this case. The Android adaption of the hit free-to-play card game Gwent has released nearly one full year after the mobile versions were first announced.

The requirements for playing Gwent on Android are fairly simple: You just need an Android device that’s running version 7.0 or higher, and has at least 1.5GB of RAM. If you meet the criteria, you can download Gwent here on the Google Play store.

Android is the latter of the two mobile versions of Gwent to release. Back in October, it launched on iOS devices. There’s full cross-play between PC, iOS, and Android. Further, anyone with a GOG account can merge their accounts so that progress and purchases can be carried over between the three different platforms.

However, there’s no cross-play with the console versions because those are not long for this world. Late last year, CD Projekt Red announced that it’s winding down Gwent on PS4 and Xbox One before the servers officially go offline on June 9. Geralt giveth and Geralt taketh away.