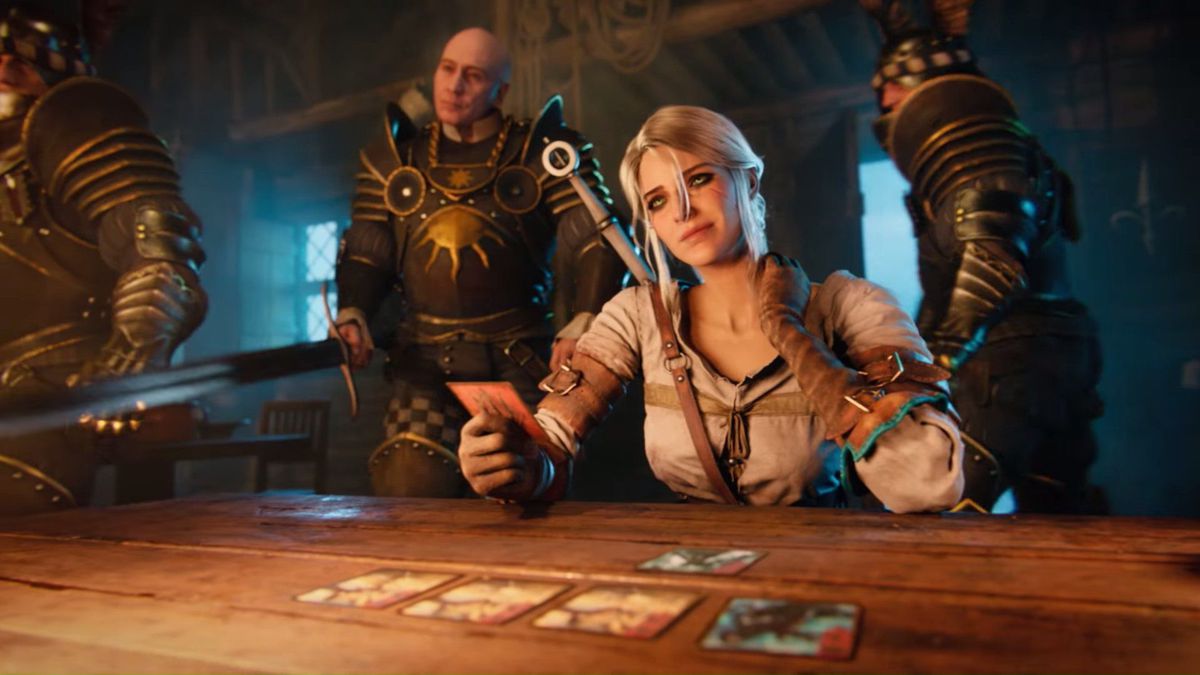 Out at some point in the future

I haven’t played much of Gwent: The Witcher Card Game, mostly due to my fatigue from card games that hinge on random packs. I don’t mind keeping up with the meta with multiple games, it’s just that having to grind up paltry amounts of currency to get the cards I want gets old after a while if I’m doing it in multiple loot box (read: random card packs) supported titles.

That’s partially what piqued my interest in the new draft-based arena mode just unveiled yesterday via developer CD Projekt Red’s Twitch stream. Hosted by Gaunter O’Dimm (of Witcher 3 DLC fame) you’ll draft cards from the entire library of Gwent, picking singles just like a real-life Magic (MTG) draft. There’s just one catch, you’ll need 150 currency (ore) or $1.99 for each playthrough — which can be anywhere from multiple wins to three deaths. You’ll get one “keg” (loot box) after playing, even if you lose, with more prizes doled out to winners.

Draft will make its way to Gwent at some point this year. Arena modes aren’t new even for digital card games, but I might check it out more once its added.