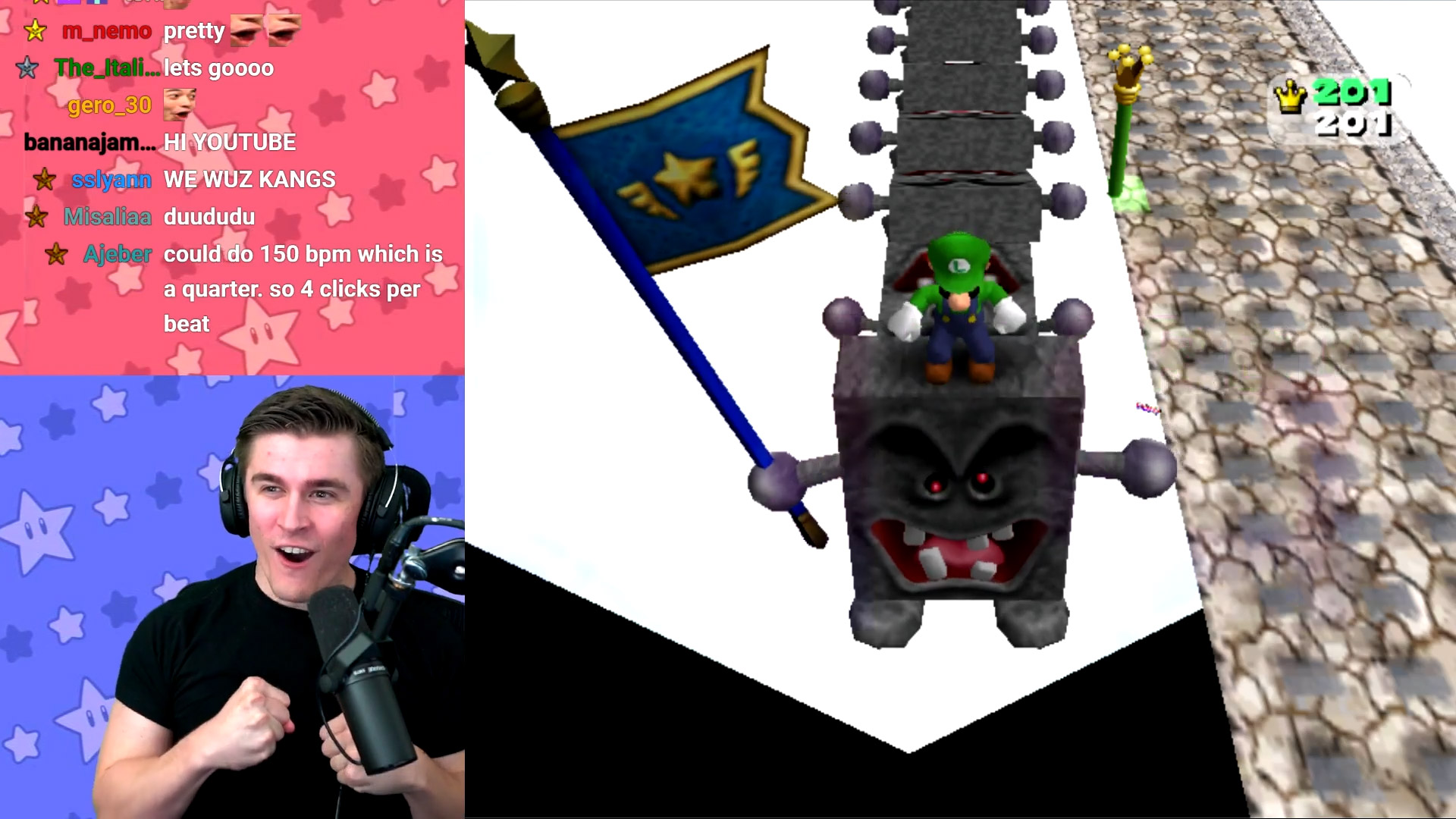 Win or lose, I’ve literally never ended a round of Mario Party 4 feeling good about myself, my fellow players, or this wretched game – and yet I always come crawling back after enough time has passed. That’s how it’s always been, and that’s how it’ll always be. Why Mario Party 4? It’s just what I have!

A breakout Mario Party clip from Twitch streamer ludwig circulated over the weekend, and for good reason: it’s as impressive as it is painful. Watch him mash like a madman in the Domination minigame.

fastest masher in the world pic.twitter.com/MDPfltja3F

Not only did Ludwig wail on his controller fast enough to earn 201 points in this endurance-testing minigame – a remarkable feat in its own right – he did it while playing as Luigi. Way to represent.

There’s a strange satisfaction in watching someone else wreck the shit out of a video game that has caused so much misfortune. I feel like Ludwig just got revenge on Mario Party 4 on our behalf.

I also now feel like my thumb has a phantom secondhand soreness.