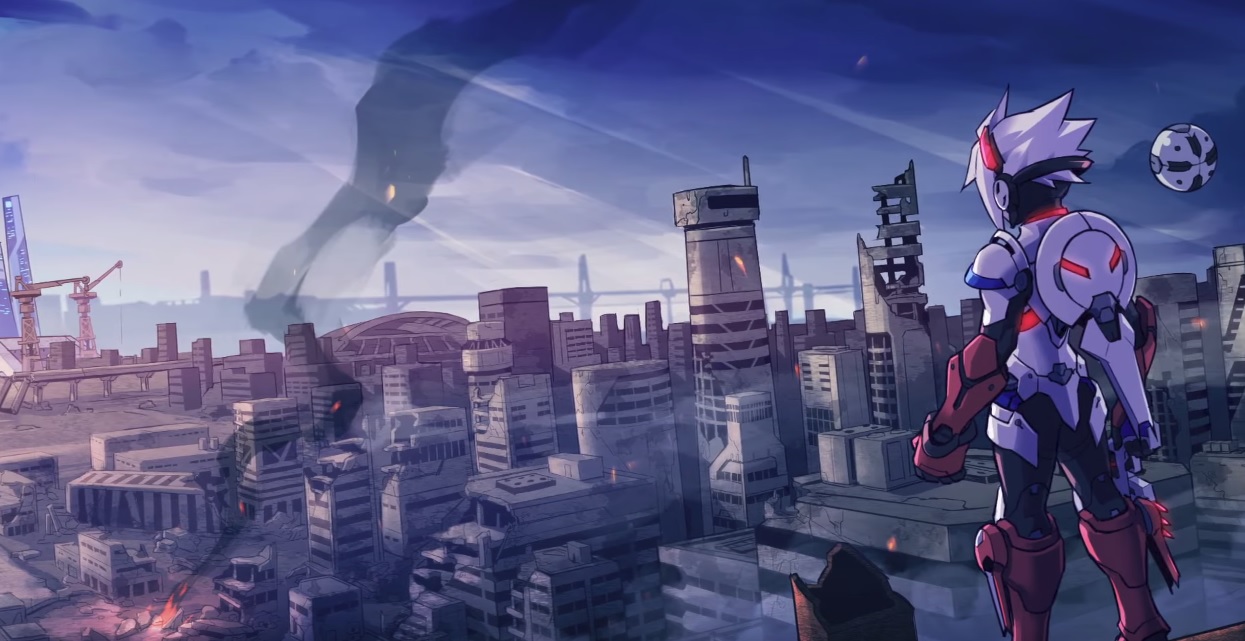 It’s out in September

So we got a little tease for a PS4 version of Gunvolt Chronicles: Luminous Avenger iX (it was previously just confirmed for Switch in mid-2018) thanks to a ratings board listing, but live at BitSummit today, a year after the announcement, Inti Creates has fully spilled the beans.

Gunvolt Chronicles: Luminous Avenger iX is out in September, and will get a simultaneous release on PC, PS4, and Switch: no “timed exclusive” nonsense, just full support for all three platforms immediately. Based on Inti Creates’ wording, Gunvolt Chronicles is described as “taking place in the same universe as Azure Striker Gunvolt,” re-confirming that its not a mainline entry. You can get a look at it in the trailer below, which is the first footage since 2018’s teaser.

The trailer will give you an extended look at the protagonist Copen (who shared the spotlight with Gunvolt in the second core entry), a quick rundown of the ridiculous narrative, and a glimpse at a few of the bigger enemies you’ll have to face.

Gunvolt Chronicles: Luminous Avenger iX will release on September 26 for $14.99.