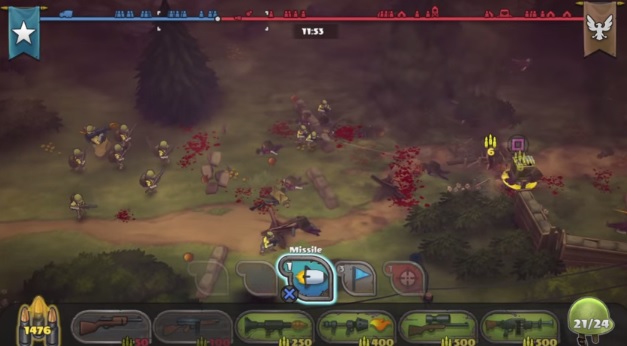 Check out some gameplay footage

Guns Up! is an intriguing looking military shooter for the PS3, PS4, and Vita, and it just so happens that a new gameplay trailer is up for your perusal. It apparently features online play, as well as base building mechanics, and elements of customization.

Not a whole lot more is known beyond that, as the release date is billed as “coming soon.” Expect more info once it drops.