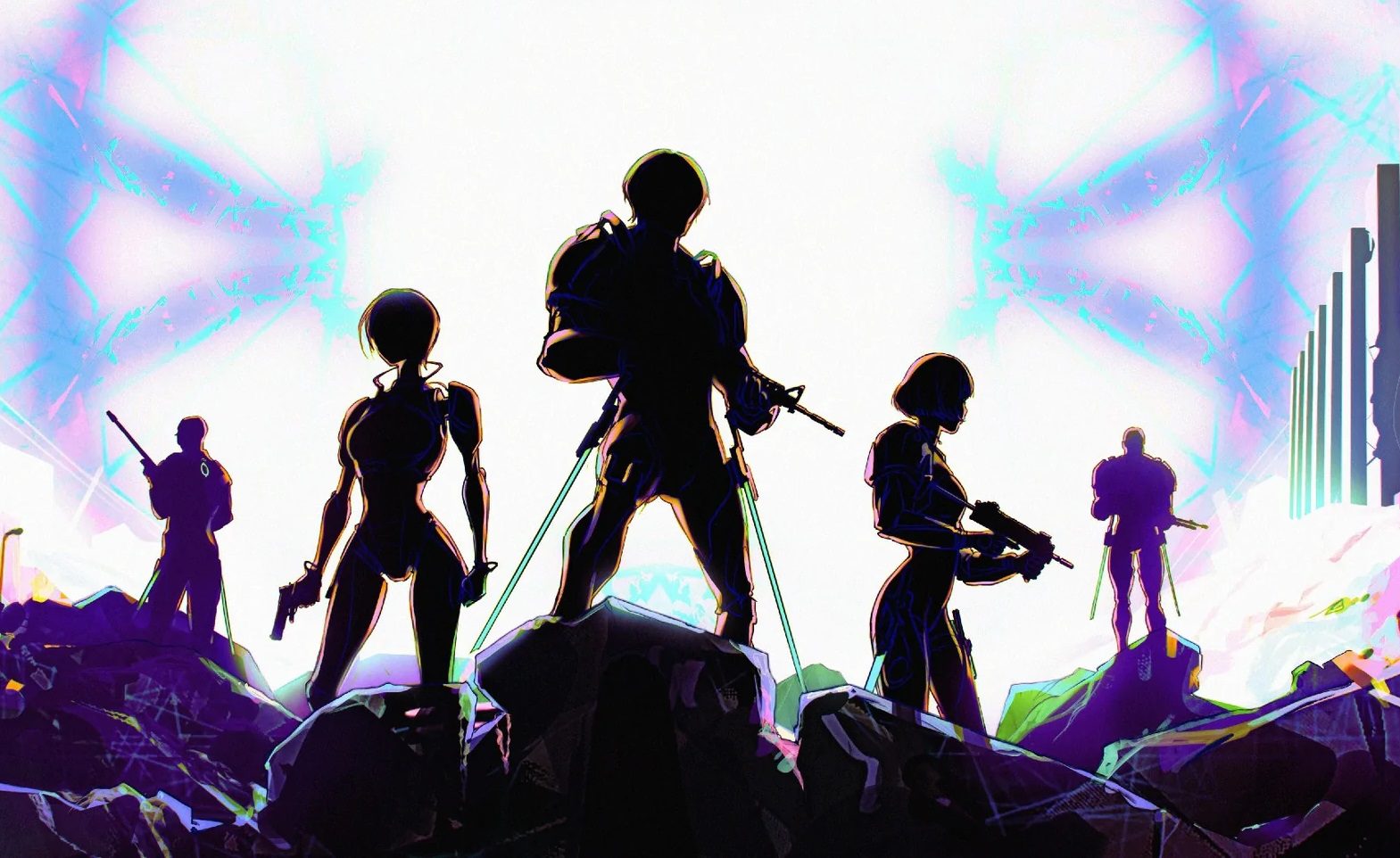 Beat-master Shoji Meguro — the long-time composer of the fantastic scores of the Persona series — has revealed his first video game project since leaving his long-time role at Atlus. As premiered during the Indie Live Expo Winter 2021, Guns Undarkness will see Meguro take his first steps into a new career as an independent game developer.

Guns Undarkness will see a posse of rag-tag mercenaries embark upon a series of black-ops missions, set against the backdrop of a city recently devastated by a nuclear blast. The third-person title will combine stealth-action exploration with turn-based combat. The short, (and very early), preview features futuristic gear and weaponry and a selection of anime-styled mercs, each of which is kitted out with their own skills and abilities.

You can check out the preview footage in the Indie Live Expo Winter stream below, bookmarked at the 28:00 mark.

While there is little meat to sink your teeth into here, all eyes will be on the talented composer as they carve out a niche for themselves within the indie gaming space. Persona fans need not fret, however, as Meguro has already noted that they intend to continue their work as a composer on a freelance basis, and thus Atlus should still be able to contract Meguro in order to bring his very distinctive sound — as much a character as any protagonist — to future Persona releases.

Guns Undarkness is currently in development for PC. A release date has not been announced.