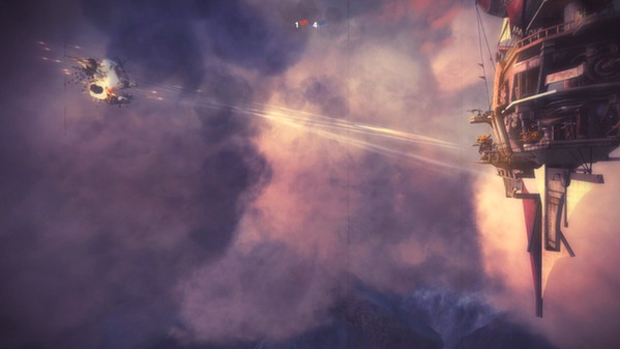 Blow up the skies on a console

Guns of Icarus Online has been out on PC for almost a year at this point, but what about all those people who don’t play their video games on a personal computer? Well, Sony has got your back: Guns of Icarus Online is coming to the PlayStation 4. No date has been announced yet, but judging from all the other indie announcements, it may be coming in 2014.

This is just a small part of the large indie initiative that Sony has been displaying this year, at both E3 and now Gamescom. They really like indies, guys.