The upcoming standalone expansion for Total War: SHOGUN 2, Fall of the Samurai, is looking mighty fine ahead of its March release. While the idea of taking the already excellent SHOGUN 2 experience to the Boshin War period is cool enough, the other additions to the Total War gameplay don’t look like they’ll disappoint.

Besides the typical handful of new units, Fall of the Samurai adds the island of Ezo to expand the campaign map, lets you create railways for faster transportation (which can be sabotaged), and the foreign powers will give you access to modern ranged units like the Gatling gun and Armstrong gun which can be controlled in a new third-person mode. New naval units can now do special port siege battles, while coastal defenses keep them at bay, and bombard enemy armies during battles or on the campaign map if they are in range.

There are also some pre-order bonuses for the Limited Edition boxed version, Steam Special Edition, and SEGA Store edition. Check out their descriptions below. 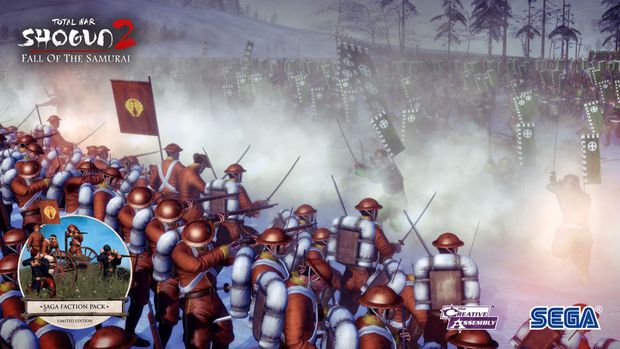 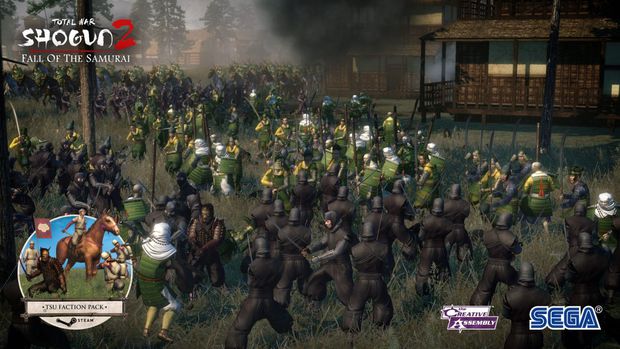 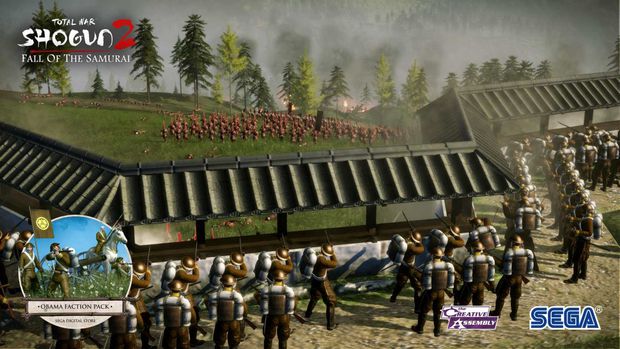 Haha, that Obama faction. So authoritarian! The Limited Edition looks nice for the more aggressive players, but we are all just going to get this on Steam again, aren’t we?