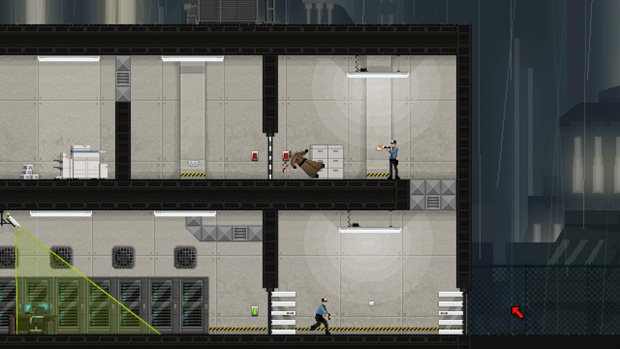 Conveniently on sale right now, too

Designer Tom Francis is making a big push for Gunpoint this week: it’s 75 percent off for 48 hours on Steam, and a major update has gone live for that version as well. Now’s as good of time as any to try it out the stealth puzzle title thanks to these recent additions:

The update is also planned for release outside of Steam minus the Workshop integration.