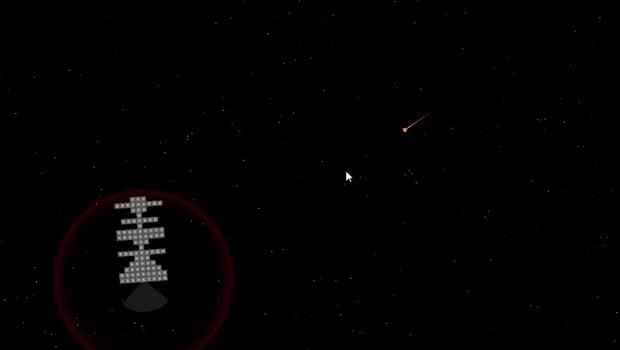 Gunpoint was one of my favourite games from last year and I’ve been eagerly awaiting to see what designer Tom Francis comes up with next. The answer, as you can see in the video above, is Heat Signature. It’s a game where you’ll fly around space in a small, unarmed vessel and attempt to board larger ships without detection.

In a blog post, Tom has written about his plans for the game such as issuing a player with a randomly generated profession and a target ship. Once you board a ship, stealth will be the key as you’ve got to get to the helm of the ship, take out the captain, and disable the ship.

The video above is pre-alpha footage and it seems little more than a proof of concept right now but the ideas behind Heat Signature are totally up my alley. Random generation in a space game with stealth elements? Yes please!