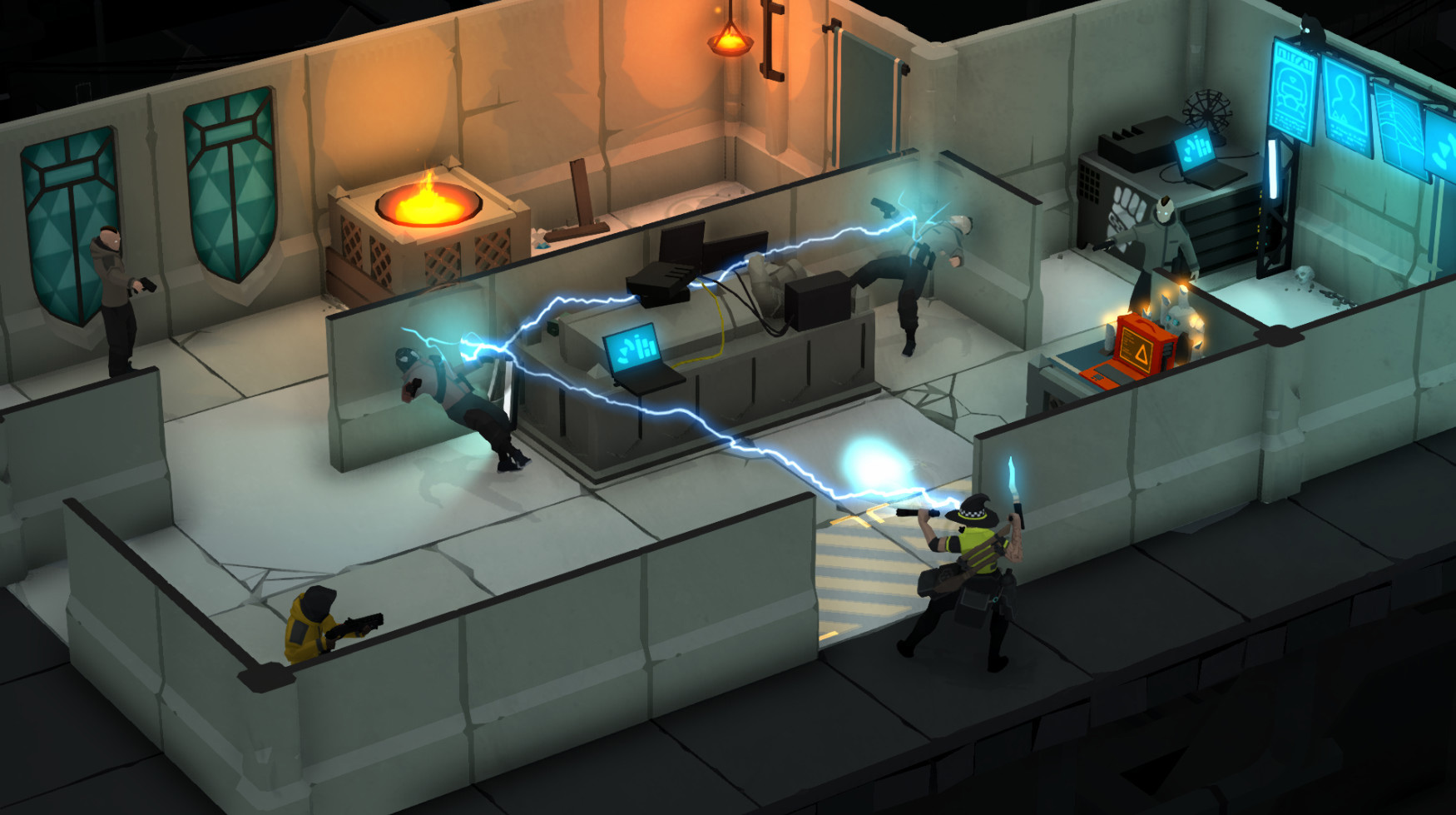 Coming to PC ‘when it’s done’

After successfully playing around with industrial espionage in Gunpoint and spaceship heists in Heat Signature, designer Tom Francis is moving onto [checks notes…] wizards? Yeah, wizards. It makes a weird sort of sense. His next project, Tactical Breach Wizards, is a tactical turn-based title in which modern-day spellcasters clear out rooms of “terrorists, drug dealers, corrupt cops, and worse.”

Novel premise aside, here’s the part of today’s announcement that stuck with me most: “We’re imagining it’ll be a story-driven campaign, maybe eight-hours-ish, not a roguelike or permadeath game.”

If Tactical Breach Wizards sounds vaguely familiar, you might’ve come across the original pitch. Either way, it’s neat to go back and see how that kernel of an idea grew into what stands before us today.

If they ever want to try a themed expansion, here’s an idea from Ray: “Tactical Beach Wizards.”