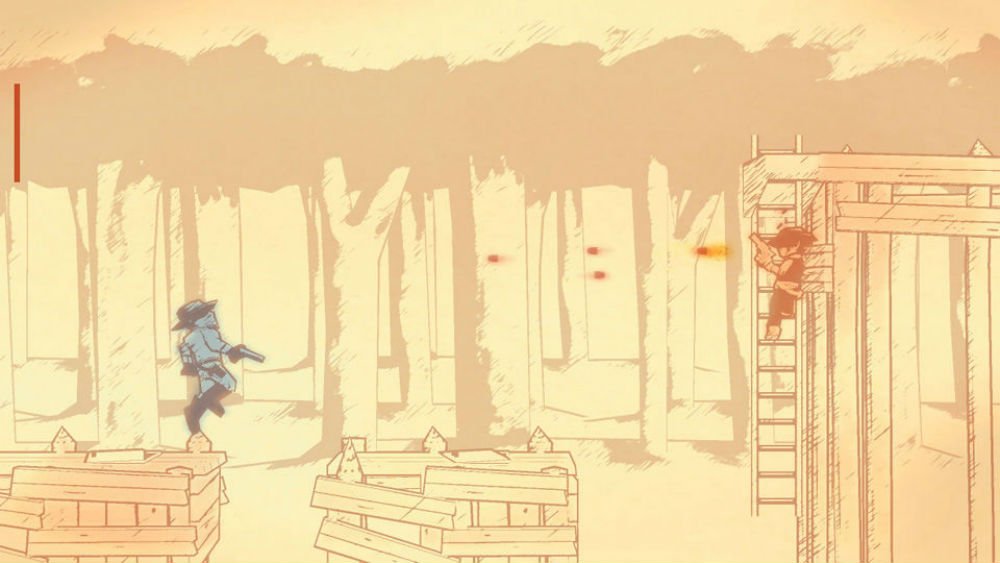 If you’re looking for another indie developer to follow on Twitter, Bertil Hörberg is a good choice.

He’s always been fairly open and honest about how the whole process works, noting disappointments along the way. The most recent revelation that Gunman Clive HD, a port of a two-game collection released over three years ago, was a proving ground of sorts for getting a project approved on Switch to facilitate the submission of his next new title.

Gunman Clive HD was indeed submitted and has been approved, eyeing a January 17 release date for $3.99. This is the exact same price point that was used when the HD Collection debuted on the Wii U back in August of 2015.

For those of you who haven’t played this fantastic series, Gunman Clive is comprised of a pair of short but sweet platformers with a unique art style, multiple playable characters, and firm pacing.