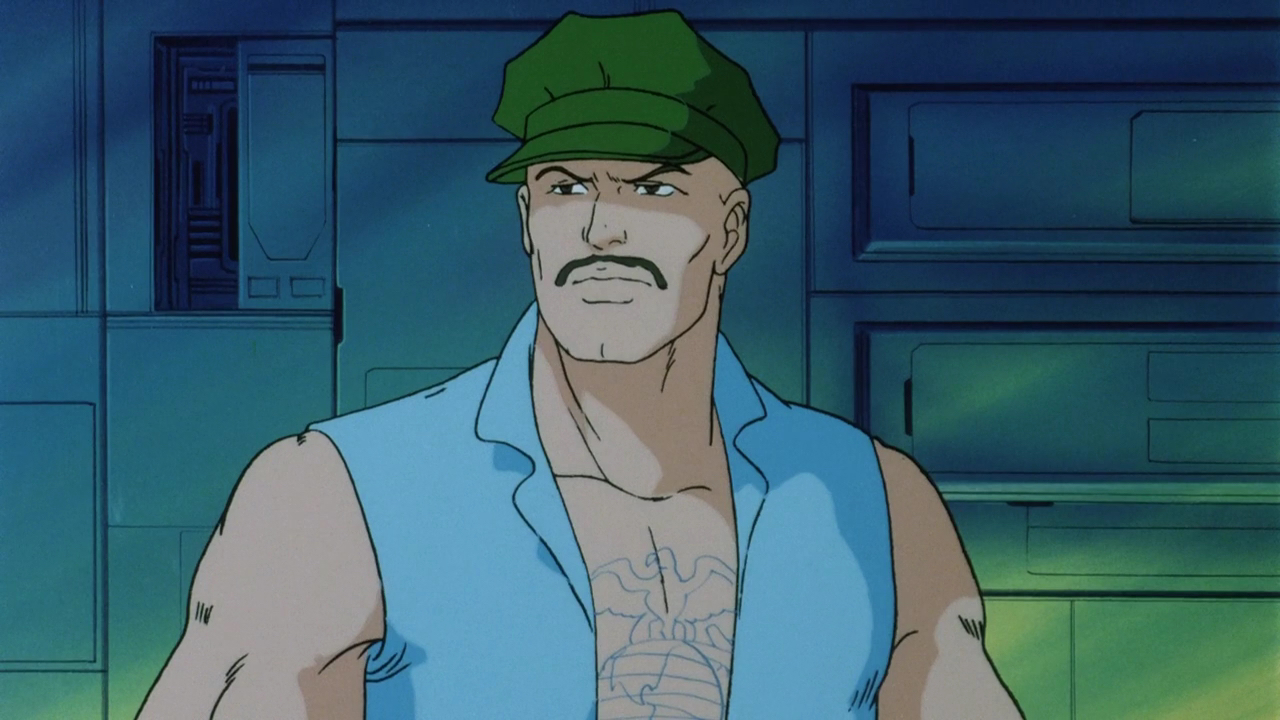 It’ll also be a new IP

Today at E3 2017, GungHo Online Entertainment CEO Kazuki Morishita spoke with Destructoid about the company’s upcoming title for the Nintendo Switch. According to Morishita, the game will be an “action game for all ages with a lighter, comical tone.”

Morishita could not compare the unannounced game to anything on the market right now, and confirmed it would be a new IP. “No direct comparison exists,” Morishita said. “It’s a gameplay style that has not been seen before.” The game will feature both a multiplayer and single-player component.

Mystery GungHo Switch Game (not the official branding) did not start as a Switch title, having been kicked around for about “4-5 years” before coming to life in its current incarnation.