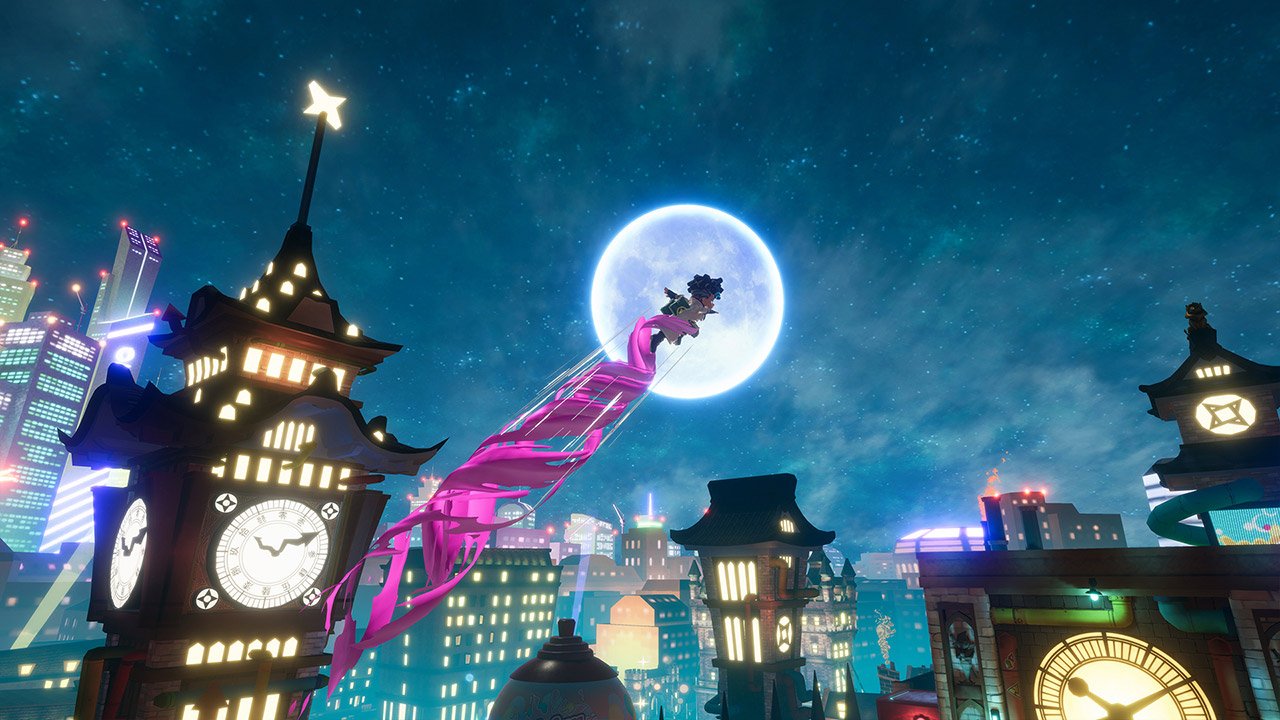 I tried Ninjala at E3 2018 (you couldn’t miss GungHo’s eye-catching booth display), and while it falls short of Nintendo’s expertly-toned Splatoon series, it has a few neat ideas that are worth getting right.

“Blowing a comically large bubble to make a ridiculously long baseball bat kept me entertained during both of the rounds of Ninjala I played,” past-me said at the time while dreaming about Big League Chew. “I would’ve liked to have tested out more weapon types (like the grayed-out yo-yo), and I struggled with a lack of good lock-on options, but there’s something to this gum-loving ninja concept for sure.”

I was wondering whatever came of Ninjala. Nice to know it’s still happening.