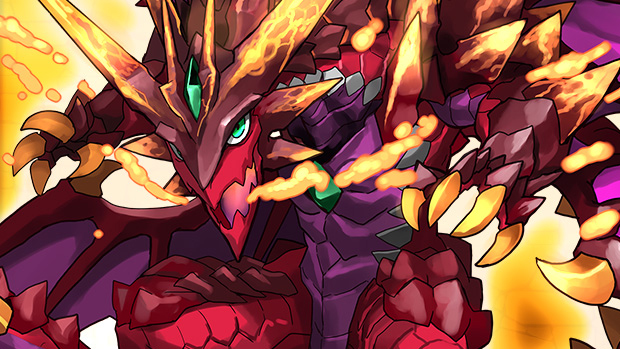 GungHo Online Entertainment had something of a strong April, one might say. Grasshopper Manufacture’s new parent company made a tidy ¥12 billion ($118 million) in revenue last month, thanks in large part to its blockbuster mobile hit, Puzzle & Dragons.

GungHo’s share price reportedly increased 28.8 percent within “just a few minutes” of trading on the Osaka Stock Exchange, eventually settling on a cool ¥1,342 million per share. The company’s market cap is currently valued at ¥1.54 trillion ($15.1 billion), putting it just north of Nintendo’s 15 billion and in the same ballpark as Activision Blizzard’s own $16.7 billion.