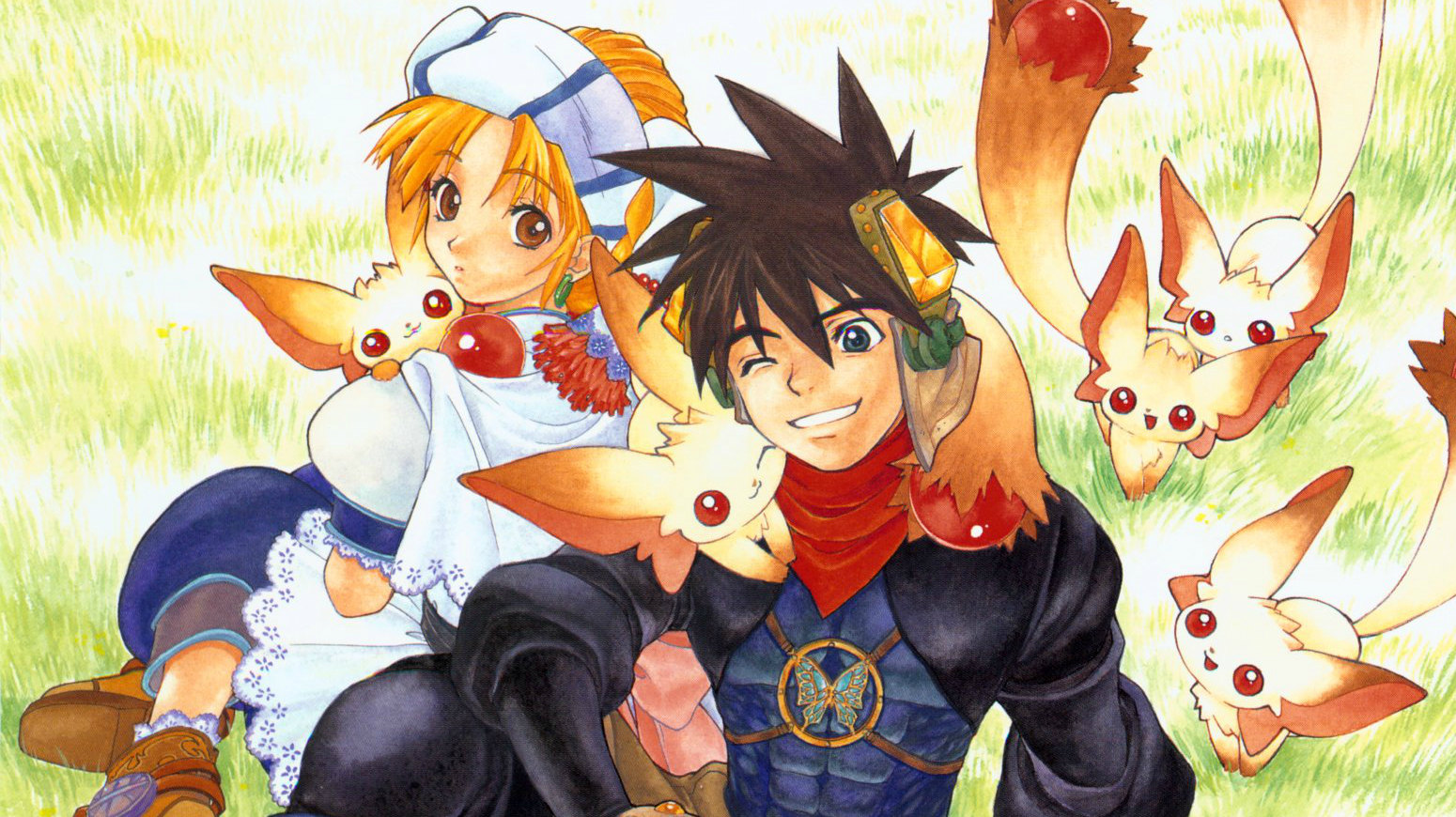 Grandia II is on its way back to PC with a Steam release, GungHo Online just announced.

A remastered version of classic Dreamcast role-playing game is in the cards, complete with shiny new HD visuals, keyboard and gamepad support, plus Steam achievements and trading cards.

Last month, GungHo surveyed fans, asking which old Game Arts titles fans would like to see make a comeback. According to the company, the demand a Grandia II remaster was “overwhelming.”

A launch window has yet to be announced, but we’ll be sure to let you know when we hear more.