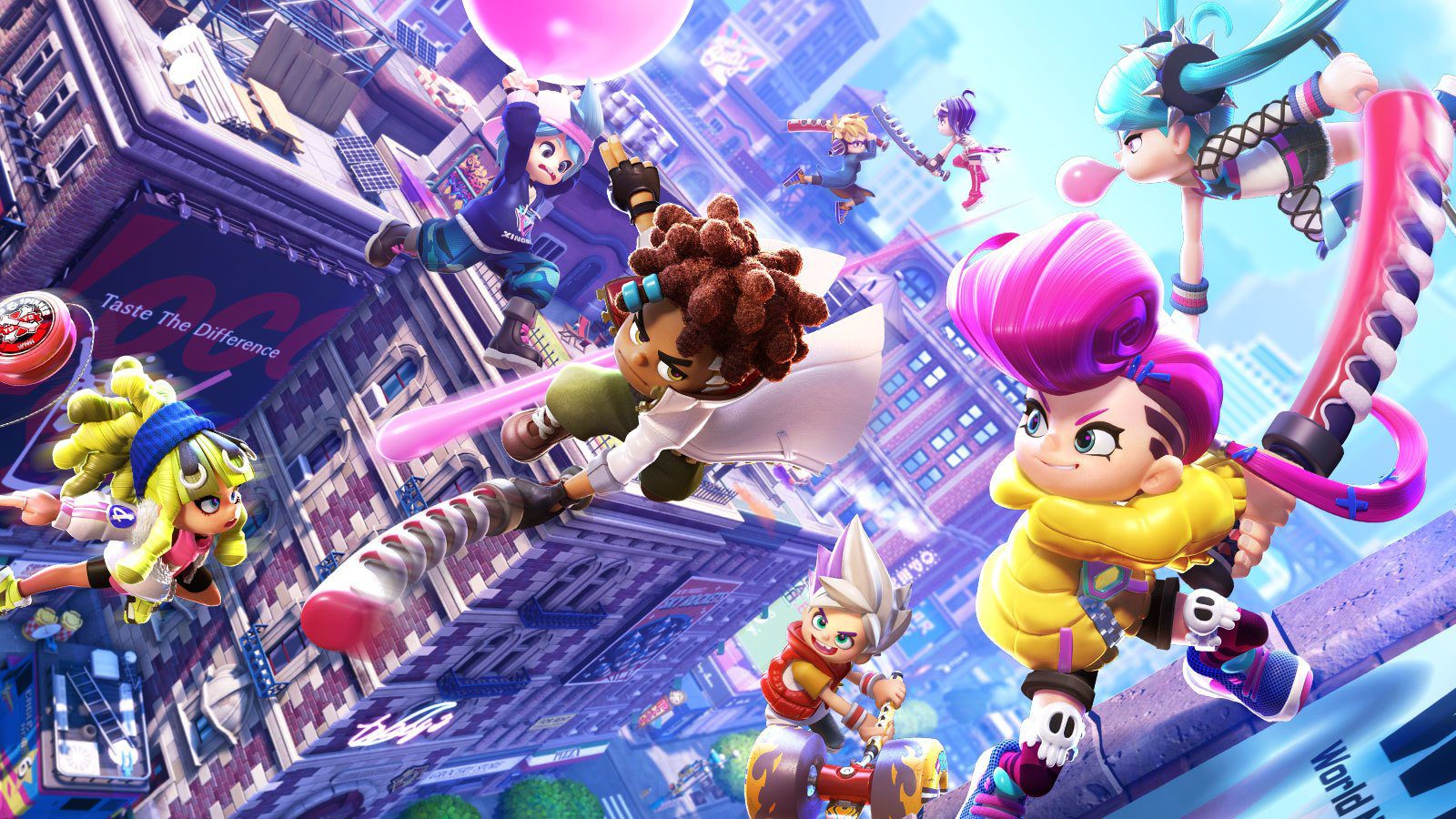 Ninjala just launched on the Switch eShop, and the CEO of GungHo online is already looking ahead.

Speaking to Eurogamer, CEO Kazuki Morishita says the game was born out of the idea of kids hitting each other with sticks outside (chanbara – you’ve probably heard the term before). Yes, sticks: while Ninjala seems like it could even be a Splatoon spinoff, it’s actually its own thing centered around melee combat and literal ninja maneuvers akin to Naruto or Kingdom Hearts.

Morishita has even acknowledged the numerous Splatoon comparisons, noting that “the coloring and the style does look at lot like Splatoon,” though he believes that it’s “very different.” Morishita focuses on the melee system first and foremost, while noting that Ninjala has a free-for-all battle royale mode.

Yet, he “admires” Splatoon, and wouldn’t mind doing a collaboration one day with Nintendo. While it may seem like a pipe dream on paper, GungHo is veritable royalty when it comes to crossovers, and the current Switch exclusivity could get them in the door.

Gumplay – GungHo on the launch of the Switch exclusive [Eurogamer]