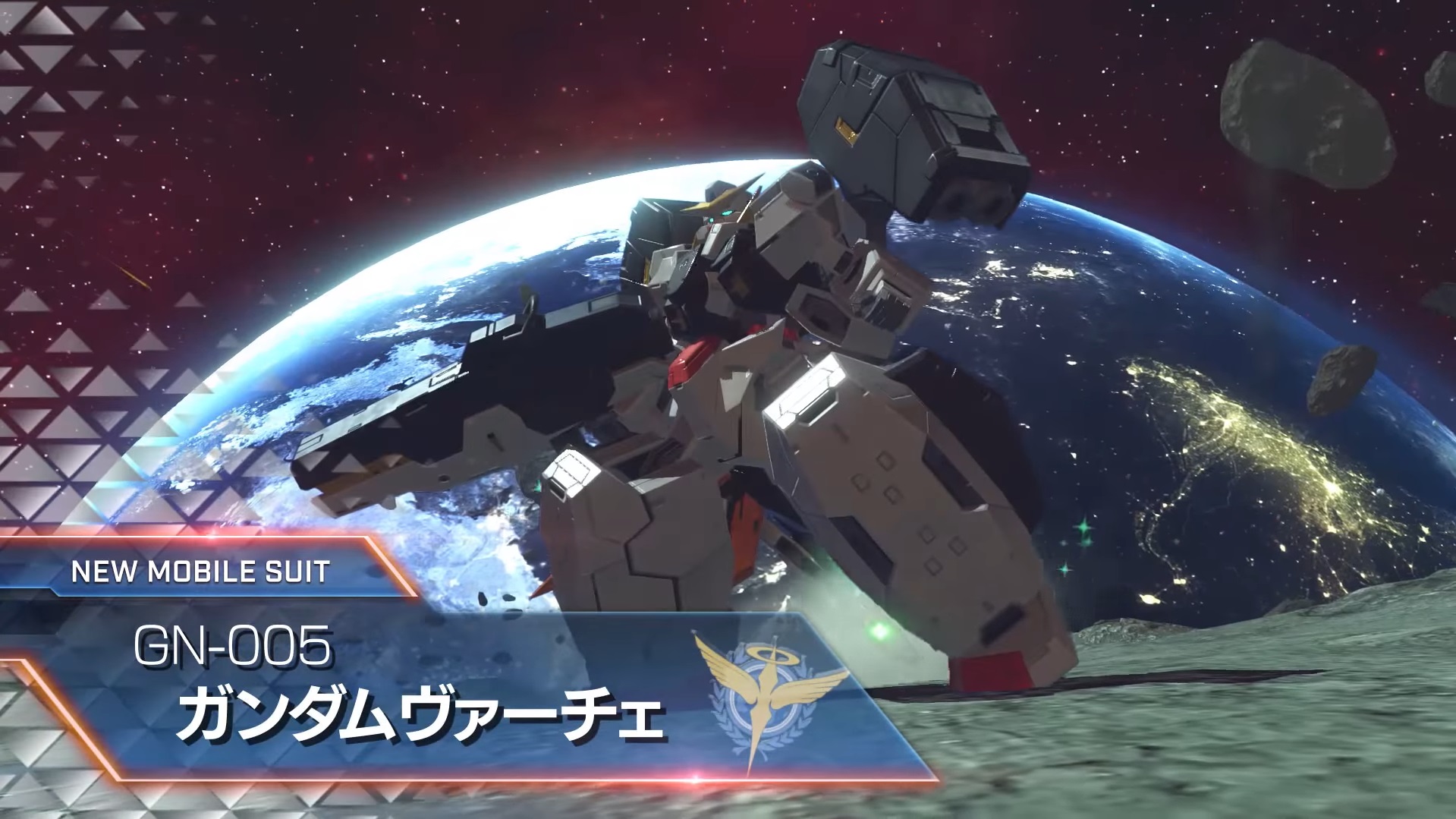 Gundam Nadleeh is here too!

Hot on the heels of the Gundam Barbatos Lupus trailer, Bandai Namco has released the trailer for the pre-order mobile DLC Gundam Virtue from Mobile Suit Gundam 00. The trailer shows off not only Virtue and the content it comes with, but also the hidden surprise of Virtue: Gundam Nadleeh.

Virtue looks like a blast to play. It’s a bulky unit with hard-hitting ranged abilities, along with a defensive field that lasts a set amount of time while allowing Virtue to setup some of its more risky abilities. Virtue has the option to purge its armor at any point, switching its moveset to Gundam Nadleeh. Nadleeh appears to be the exact opposite of Virtue, in that it’s a more nimble unit that’s more focused on getting in close, with a dangerous ability that stuns enemies, creating potential setups for Nadleeh or its teammates. Overall, Virtue/Nadleeh looks like it will require a higher skill lever than most mobile suits in the game.

However, much like Barbatos Lupus, Virtue is also a little skimpy in the extras department. Those who download Virtue will receive three exclusive titles as well as the option to use Virtue as a striker, but there is no striker option for Nadleeh which is a shame.

Currently, Gundam Virtue has the same window and price as Gundam Barbatos Lupus. It will be released in Japan in late July for 602 yen, which is approximately $5.49 USD. Those who purchased the Premium G Sound Edition, exclusive to Japan, will have access to Barbatos Lupus, Virtue, and Hot Scramble Gundam for free and on launch day. At this time Bandai Namco has not shared how it will be handling the DLC when the game is released internationally.