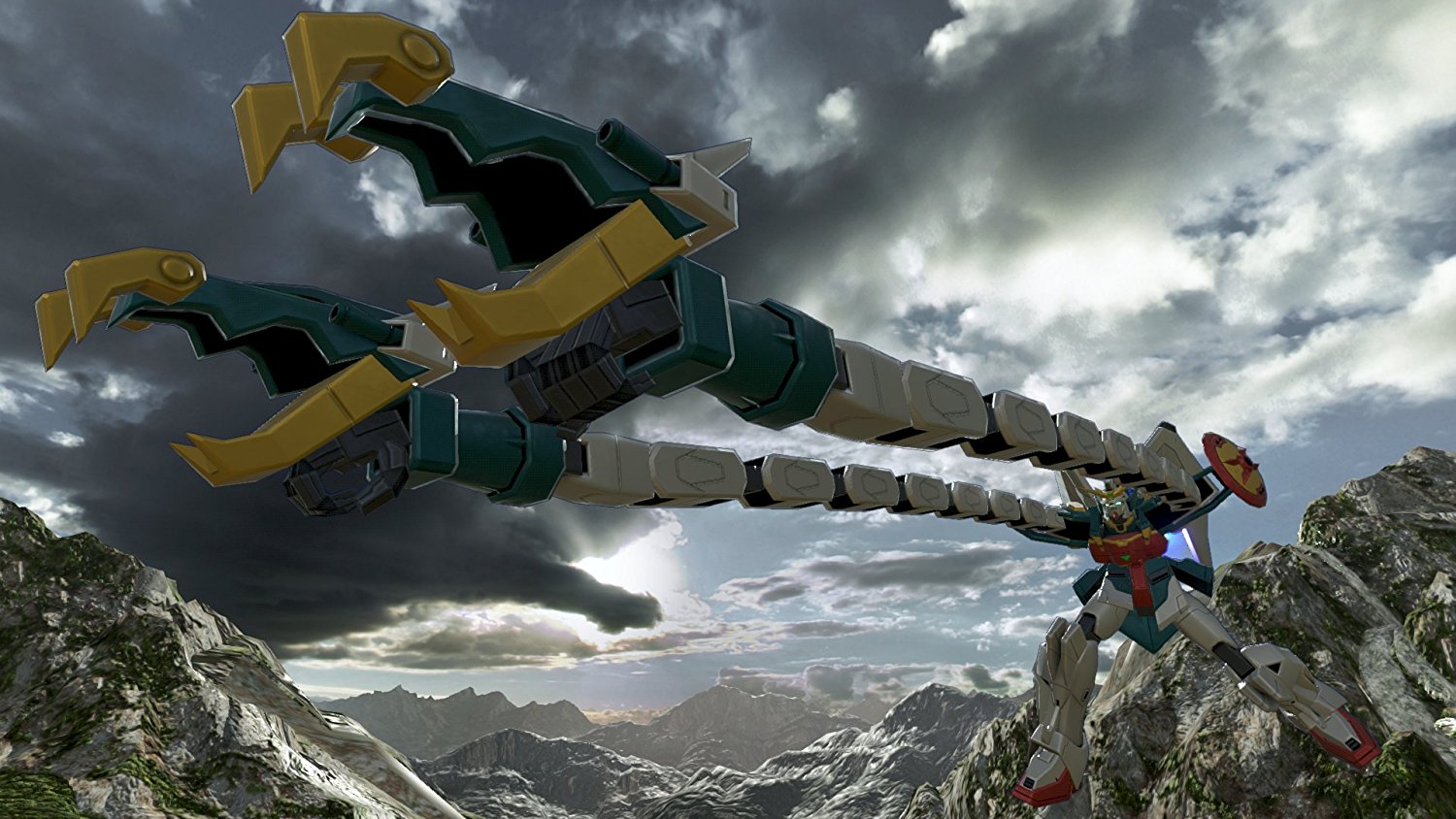 Pictured above: Namco coming for your wallet

Not content with not just one, but two DLC mobile suits announced  before the launch of Gundam Versus in Japan, Namco Bandai has revealed a third, and oh boy it’s a doozy. Gundam Virtue and its pilot Tieria Verde, one of the four main pilots of Gundam 00, have been confirmed to be pre-order DLC.

It’s not known at this time if Virtue will come with any other bonuses, however it is known when it will be available in Japan after launch and for how much. Virtue will be released to the public in late July and will run the price of 602 Yen, which is approximately 5.49 American Dollars, which will likely be the price of the previously announced Barbatos Lupus as well which will also release in the same window.

Overall I can’t say I’m impressed with how Namco is handling this. While I understand DLC characters are the bread and butter of fighting games, this is insane. Even the worst offenders for shady DLC practices, such as Capcom and NetherRealm Studio, have a slower roll out for characters than this, where it will effectively be three characters in the same month at this time.

To top if off, there are still several months before it launches internationally, so there will likely be several more in that time. Hopefully Namco does something to soften the blow, like releasing them for free for a week or bundle them into the base game, when it releases internationally, otherwise it will likely have a negative impact on the game.