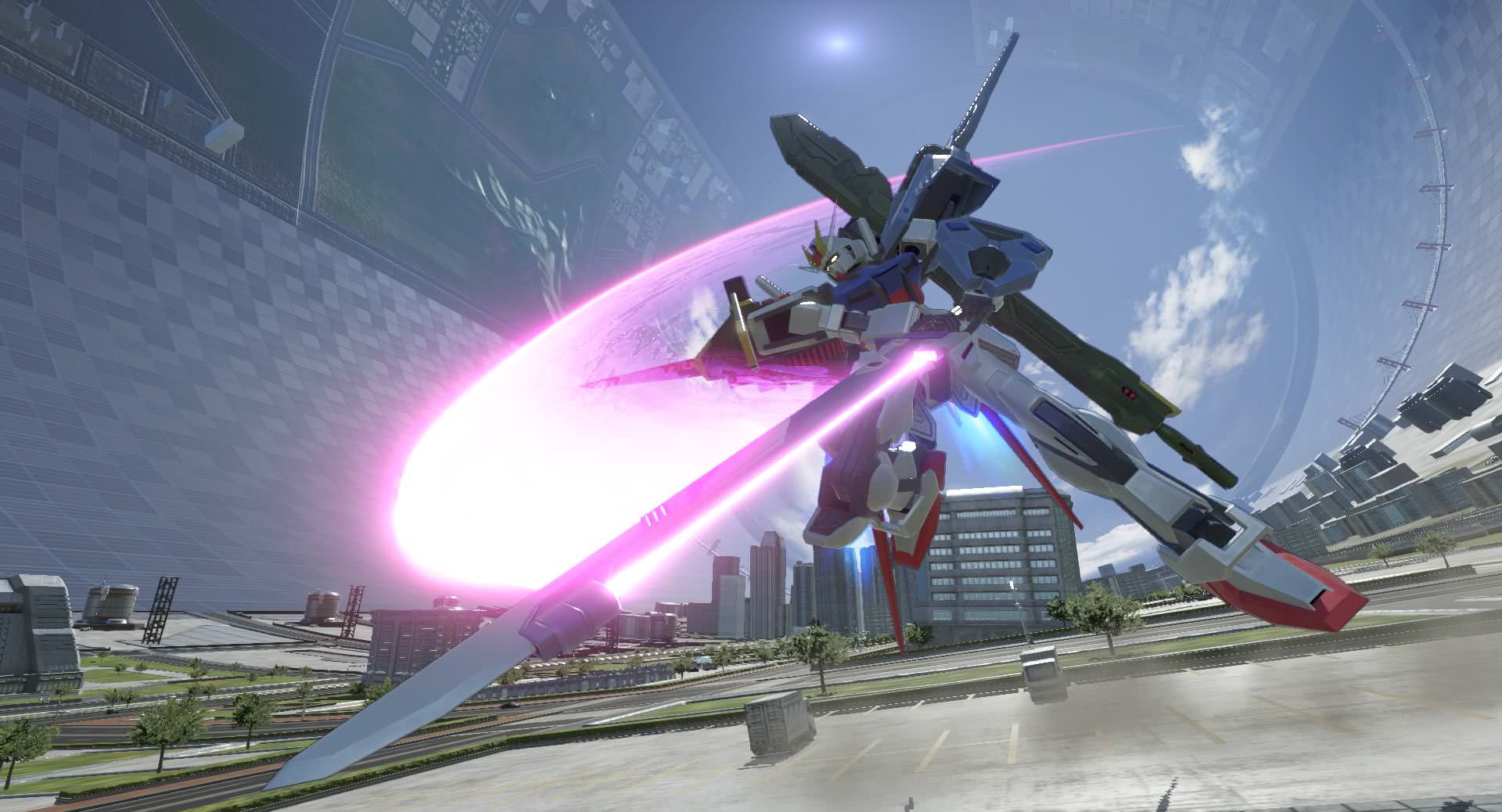 Hope you’ve got deep wallets, as Bandai Namco has confirmed that five more mobile suits are coming to Gundam Versus as DLC. While there is no confirmation on how the suits will be distributed internationally come September, they will be releasing in Japan throughout August.

That being said, it’s a real shame there isn’t a bundle option for buying the DLC.

The suits being released, along with their release date, are as follows:

Overall it’s a decent first wave, ignoring the already announced Barbatos Lupus, Virtue, and Hot Scramble. Reconguista in G and Iron-Blooded Orphans definitely needed more representatives on the roster, while Pale Rider, being a major recurring threat in Missing Link, was definitely a smart choice to add. Not too big on SEED personally, but with only 6 representatives and multiple prominent characters missing, it was for the best as it’s a more known Gundam series internationally. However, we didn’t need another mobile suit from Zeta so soon, as there are already 13 reps in the base game alone.

Each suit will cost 602 Yen, which is approximately 5.49 USD, the same price as Virtue and Barbatos Lupus for those that didn’t pre-order in Japan. At this time, there is no bundle announced for the DLC, meaning it will cost approximately 27.45 USD for all 5 mobile suits before any potential tax.

A friendly reminder to all that you do not need to buy every piece of DLC in a game, especially this one. Gundam VS games are notoriously DLC heavy, and there will definitely be more coming down the road. Only grab the mobile suits you like unless you are absolutely serious about the game from a competitive perspective. Personally, I have it pre-ordered, so I don’t have to buy Barbatos Lupus and Virtue separately, however I’m probably only going to grab Pale Rider and maybe G-Self Perfect Pack or Gusion Rebake. The game already has more than 80 mobile suits included, be realistic here about what you actually need from the DLC.

Gundam Versus release in North American and Europe on September 29.