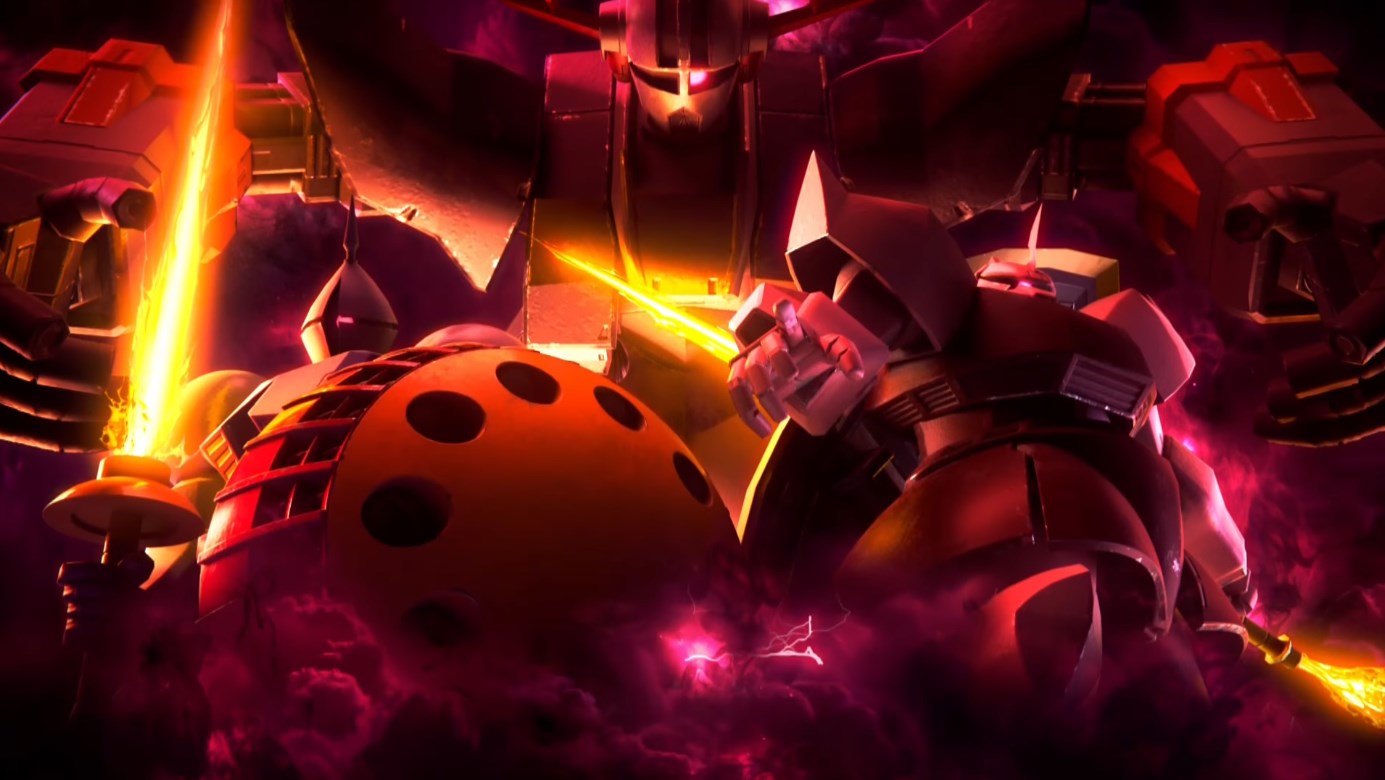 Why did it have to be more niche suits

The latest issue of Famitsu Weekly has revealed the next DLC suits that will arrive for Gundam Versus. Those suits are Gundam Pixie and the Efreet as they appear in the game Mobile Suit Gundam Side Story: Missing Link. They’ll be arriving in early February and will be going for the usual price tag, however other details are unknown at this time.

Needless to say, it’s a step in the wrong direction.

To give a brief history lesson to those that are not hardcore Gundam fans, Gundam Pixie and Efreet first appeared in a Super Nintendo game called Cross Dimension 0079, which never left Japan. In it, the Efreet was considered to be a rarer standard issue machine, and would become more common in various Gundam media after. Meanwhile, the Pixie held a similar role to the Alex from War In the Pocket, where it was an updated Gundam model meant to be given to the protagonist of the original series. But while the game focused on the one intended to be handed over, it’s never explained what happened to it or the two others made afterwards. In Missing Link, the Efreet appears in its usual portrayal and is partly customized, however a Pixie just kind of shows up midway through with no real explanation as to how it was obtained. The connection feels very shoehorned in and leaves a bad taste for many as a result.

This is a very disappointing announcement when you consider G Gundam is arriving this month. The game does not need more niche suits as DLC, as that’s been a large portion of the DLC since day one. At this point in its life, it needs more big names to keep it going with casual fans, as we’re seeing with how people reacted to the G Gundam DLC announcement. Where is Seed Destiny, where is Endless Waltz, and where is 00‘s second season? Why isn’t the momentum from G being followed up on? Furthermore, can we finally get more Iron-Blooded Orphans content? It wouldn’t kill you to add a fifth character from the hottest property the series has had as of late.

Given that the two suits are going to launch in early February, we will likely be hearing more details soon. Hopefully those details include new single-player content the game also desperately needs.

Filed under... #Bandai Namco Entertainment#DLC#Gundam#Gundam Versus