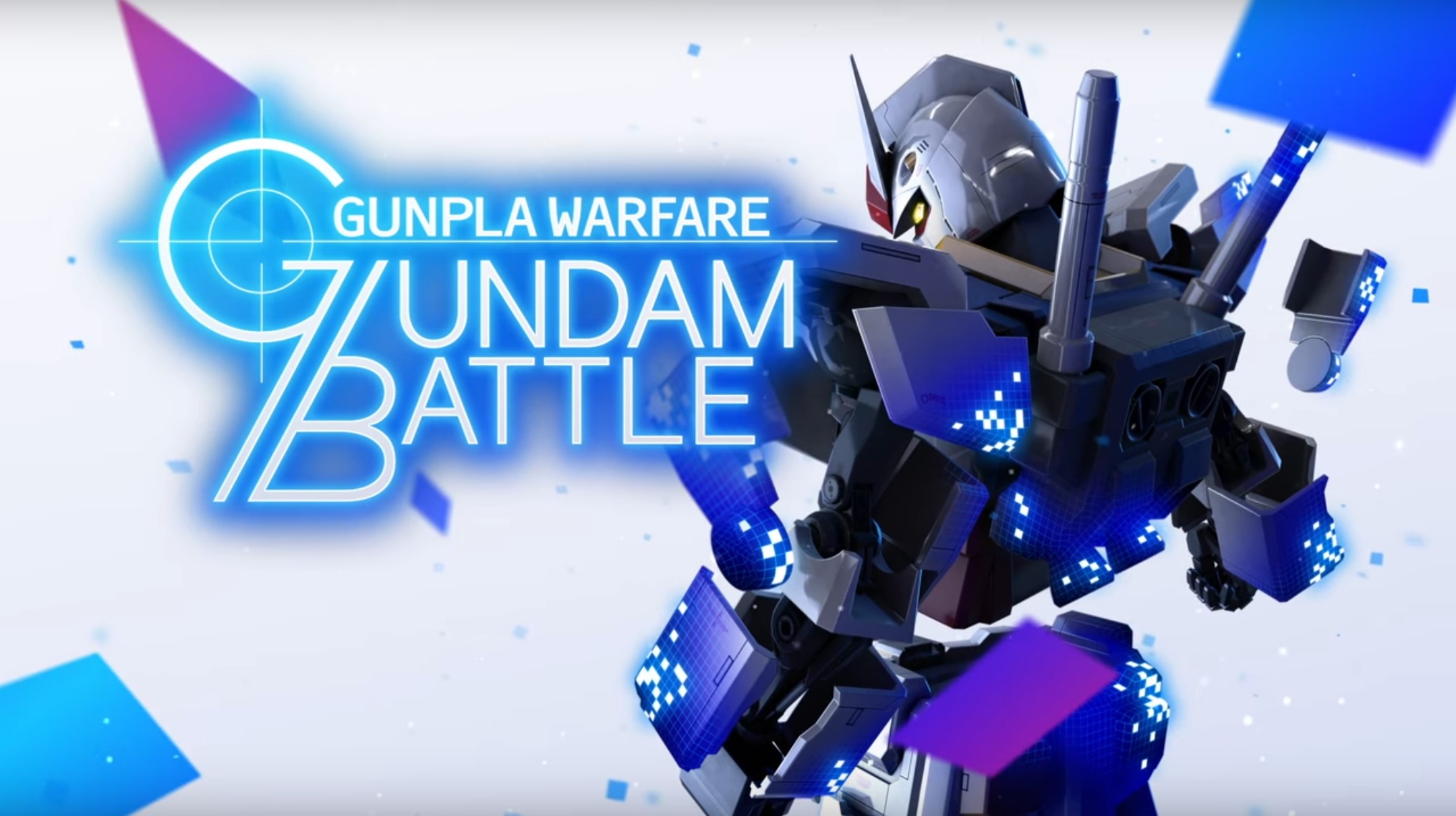 Bandai Namco announced a new mobile game for the long-running Gundam franchise. Titled Gundam Battle: Gunpla Warfare, or Gundam Breaker Mobile in Japan, the new title will be released outside of Japan, a first for the franchise. This also makes it the follow-up to the abysmal New Gundam Breaker that released last year.

You can check out the gameplay trailer below.

Now it should be noted that on the pre-registration pages that are up on Google Play and the App Store, it specifies that it is free-to-play and offers in-app purchases. While I don’t believe gunpla parts are going to be a problem, as that’s part of the gameplay/reward loop for the Breaker games, I can see the paint schemes, emblems, and AI pilots potentially being in a gacha pool. Obviously there’s always a chance it isn’t, but given the history of the industry I’m not betting otherwise.

Personally I feel pretty negative towards this game, but there is one thing I want to give it credit for. The game’s going to have a story mode, which sounds like generic high-school anime nonsense, and it means that there is a cast with custom mobile suits. The opening movie suggests that the lead male character, seen towards the end, has a custom Gundam X from After War Gundam X for their mobile suit. Given that After War didn’t leave Japan until 2016 and isn’t exactly a popular series to begin with, I can appreciate them not going with a safer pick from a show like SEED or 00.