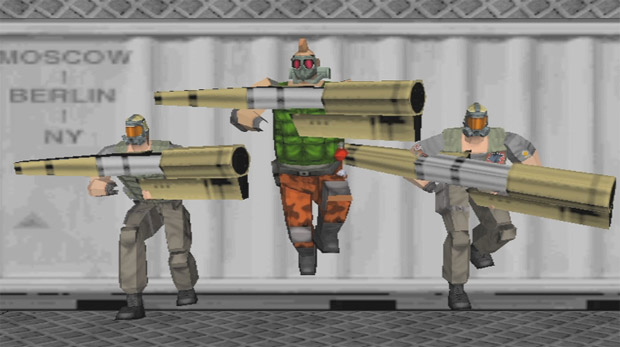 “Why did someone at Sega send over a press release with a headline full of nonsensical words?”

That was my initial reaction to the announcement that Sega was bringing Gunblade NY and LA Machineguns, two light gun arcade games, exclusively to the Wii.

Hours later, I got this funny tingling sensation and decided to watch the video for this thing. My God. It then dawned on me that not only did I know these two games, I had played both of them before extensively; for whatever reason, the names didn’t “click” right away.

The fact that the bundle is hilariously (and appropriately) called Gunblade NY and LA Machineguns Arcade Hits Pack justifies whatever price Sega decides to slap onto this bad boy.