[Update: Atlus responded to our request for more information. You have to see this.]

In the final scene of the film Persona 4 The Animation: The Factor of Hope, it was revealed that a film adaptation of Atlus game Persona 3 is in the works. This scene features the previous’ story’s protagonist holding a gun to his head in classic P3 style, and then firing. But, instead of dying or summoning his persona, he says that a film version of Persona 3 has been started.

So far, that’s all we know. It could go either way, but my money’s on anime over live-action.

What are they going to do with P3? They can’t retell that massive story as a film. Maybe it will be a new story where the male and female protagonists accidentally meet, hook up and have a baby that ends up taking over the universe. Its Evoker would be a little plastic squirt gun.

I asked Atlus PR if they knew anything about this film earlier today, and they responded just now with this: 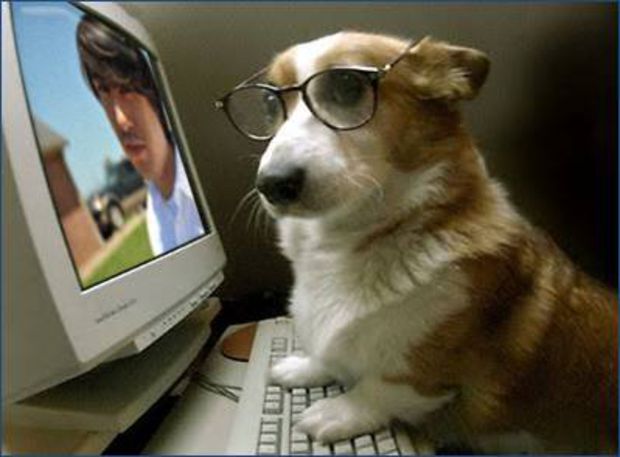