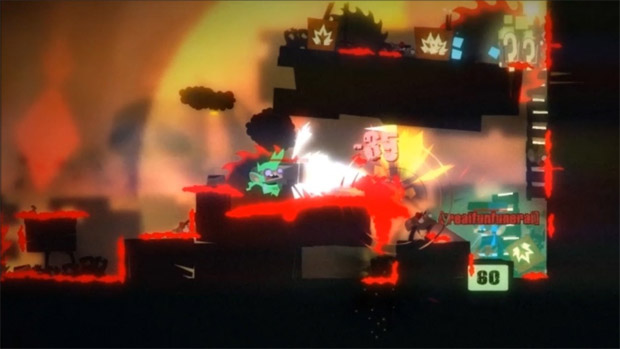 This should be a standard practice

The fear of a dying community is my biggest reason for not typically becoming invested in games like Gun Monkeys despite how good they might otherwise be. Developer Size Five Games has stumbled across a novel solution, one that I sincerely hope gets the ball rolling.

Right now, if you play Gun Monkeys and find yourself alone on a server for a few minutes, a complimentary Steam key will be generated. Smart. So smart. There’s a limit on how many codes you can receive and this offer isn’t permanent, but it’s an interesting experiment nonetheless.

“Despite universally positive reviews, Gun Monkeys just hasn’t sold enough to keep servers perpetually-buzzing with players,” writes Dan Marshall. “It’s infuriating, but the important thing to do now is to make sure the people who have bought the game can enjoy it as intended.”