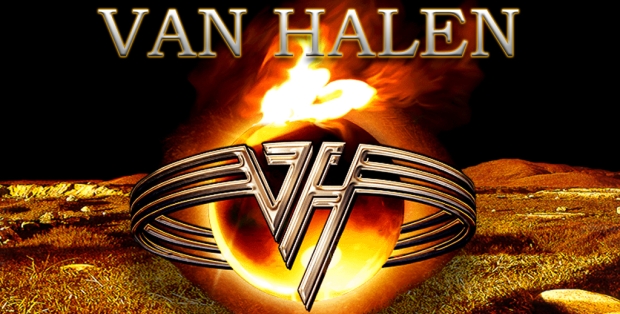 Van Halen is a rock band. Guitar Hero is a game that has rock bands in it. The two can thus go together, and when two things can go together and make money, Activision is there. Guitar Hero: Van Halen hasn’t really been a well kept secret, but it hasn’t been officially announced yet either.

That is where the always early ratings boards come in it seems. This time it’s a German one revealing that the game does indeed exist and has been filed. The Unterhaltungssoftware Selbstkontrolle (USK) is reporting that it has rated the game for the 360 and the PS3. The strange thing is that the game is titled Guitar Hero Headlining Van Halen, which is a switch from the traditional colon sporting title. Maybe that’s just how Germany rolls.

If you don’t fully trust the Germans how about a little internet image that a source sent into us. Looks like Van Halen to me, does it not?