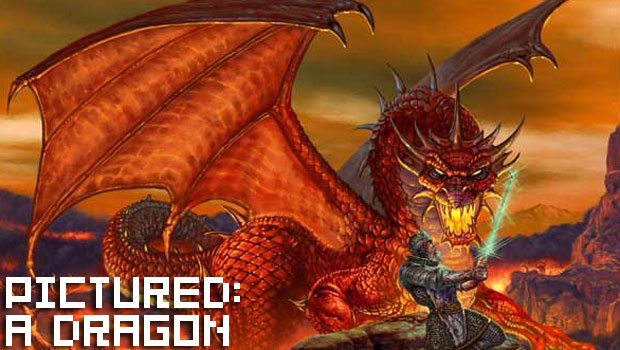 We all know which Guitar Hero and Guitar Hero II songs will appear in the upcoming full-band “best of,” Guitar Hero Smash Hits. To say it looks good is an understatement.

Now, the tracks that will appear from Guitar Hero III have been revealed, and its the smallest selection so far. They are.:

Yes, you’ll now have to master DragonForce on all instruments. But “Raining Blood” on Expert+ drums should be a good time. Why? Because drummer Dave Lombardo is the effin’ man, that’s why. Hit the jump for a video of that happening.