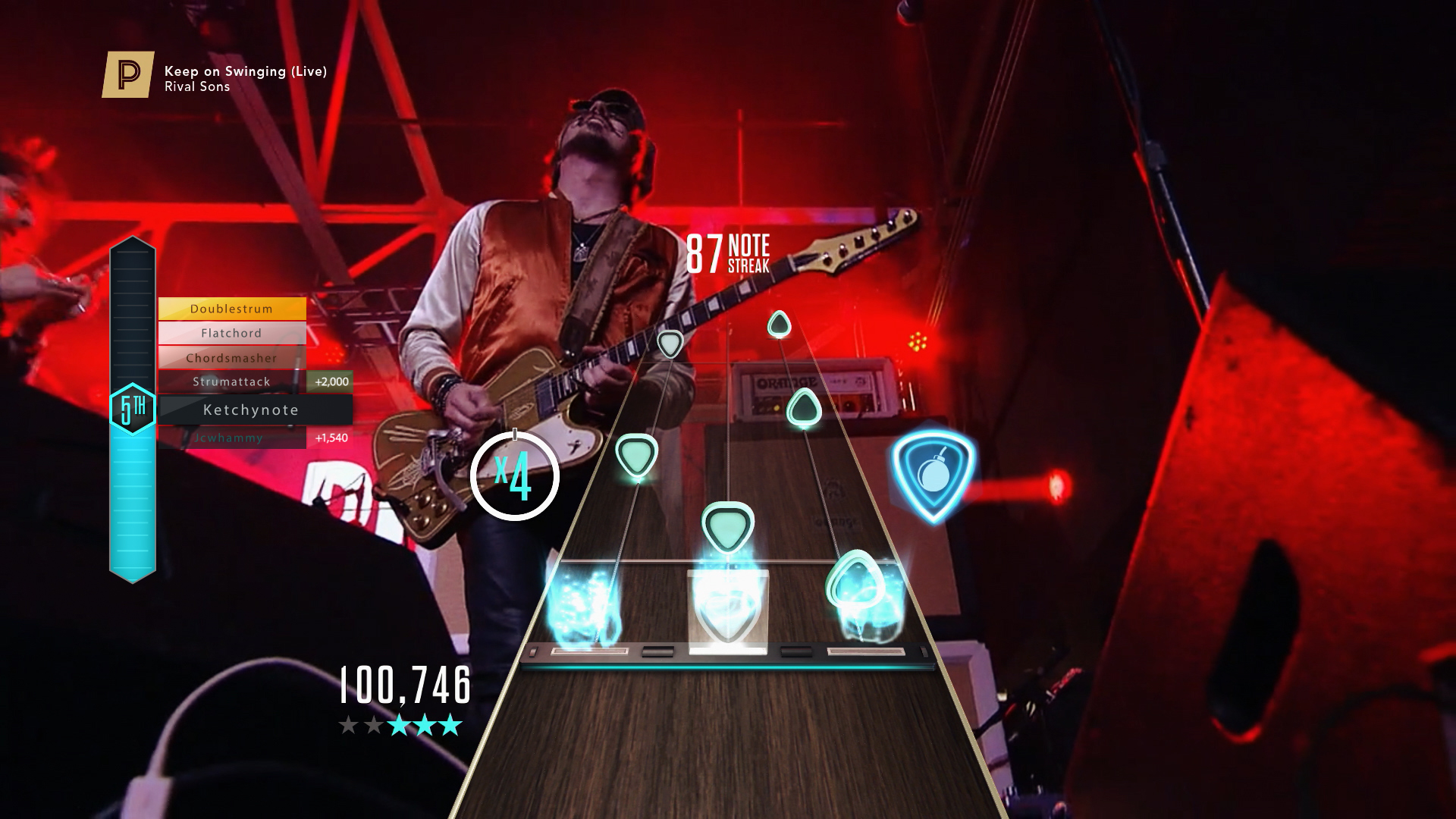 One of the coolest things about Guitar Hero Live‘s GHTV element is that Activision, in the near future at least, is keen on supporting it with constant new content. That includes 70 new songs by the end of the year, and updated live concerts to play.

They already debuted with an Avenged Sevenfold concert, and now, they’re looking to Rival Sons, who is currently ready to support Black Sabbath’s world tour in 2016. Weezer and Grizfolk concerts are said to arrive before the end of the year.

I feel like at some point, Activision may just make the GHTV app available for everyone to download for free, provided that you have a guitar controller.