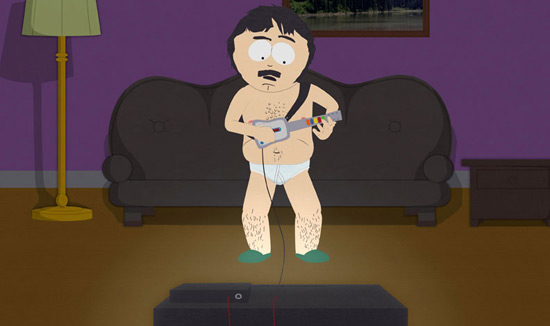 By looking at Soundscan’s sales figures for various songs included in Guitar Hero III: Legends of Rock before and after the rhythm game was released, Ars Technica has discovered that “increased sales for labels and bands” is just one of the benefits of having your music featured in the immensely popular franchise.

“It doesn’t appear to matter if you’re in the main game or are a bonus song; huge gains are seen everywhere.  As long as your song ships with the game and you offer the track to be downloaded digitally, you see an increase,” the source explained.

I’ve learned to love new songs with the help of Guitar Hero, and according to this research, many of you have too. No word on whether or not Rock Band will have a similar effect on digital music sales, but it’s safe to assume that it will.

Does this news mean that Activision will load future iterations of Guitar Hero with more monster hits than ever before? There’s really no excuse not to.