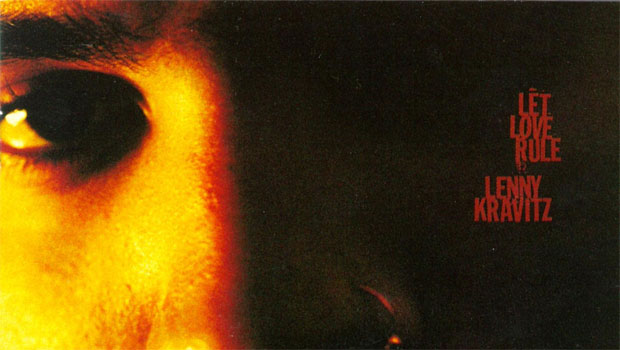 Guitar Hero 5 downloadable content for November has been announced… are you ready? GO!

This November, Activision and Neversoft are celebrating the 20th anniversary of Lenny Kravitz’s album Let Love Rule by releasing three songs off the album as DLC. “Let Love Rule,” “Lady,” and “Fly Away” will be available on November 12 as a pack for 440 MS Points/$5.49/550 Wii Points, or 160 MS Points/$1.99/200 Wii Points per track.

The month is capped off with a free six song pack made up of music from bands that feature Neversoft employees. The following free songs you’ve never heard before will be available on November 24: “Lemon Frosting” by Bunny Knutson, “RockNRola” by Nancy Fullforce, “From the Blue/Point of No Return/T.T.R.T.S.” by Endless Sporadic, “Love Holds It Down” by Dom Liberati, “You Really Like Me” by Davidicus, and “Guilty Pleasures” by Tony Solis. One of those bands is your new favorite, you just wait and see.

Any tracks you plan on picking up this month? Has anyone even heard that new KISS song? Is it any good?