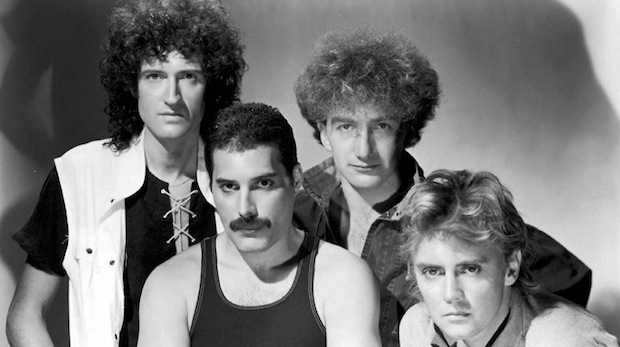 Activision has announced the Guitar Hero/Band Hero downloadable content spread for July, and it’s like your local “Active Rock” station is about to throw up on your home consoles. Expect track packs from Queen, Avenged Sevenfold, Disturbed, and Shinedown this month.

My pre-teen son is thrilled.