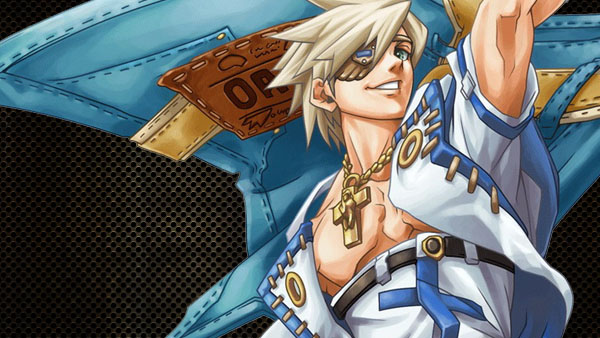 Watch him eat some meat

Guilty Gear II‘s Sin Kiske, the unholy spawn of Ky and Dizzy, is set to hit Guilty Gear Xrd. To celebrate, Famitsu has a bunch of new screens up of the fighter, which show off his skills as well as his eating mechanic — which requires him to fill up on food when he uses too many special moves.

Sin will use the War Flag as his weapon, which can link a ton of special moves in quick succession. It also has a massive range, and will wield a host of lightning moves similar to his father Ky, but with a red tint to them.