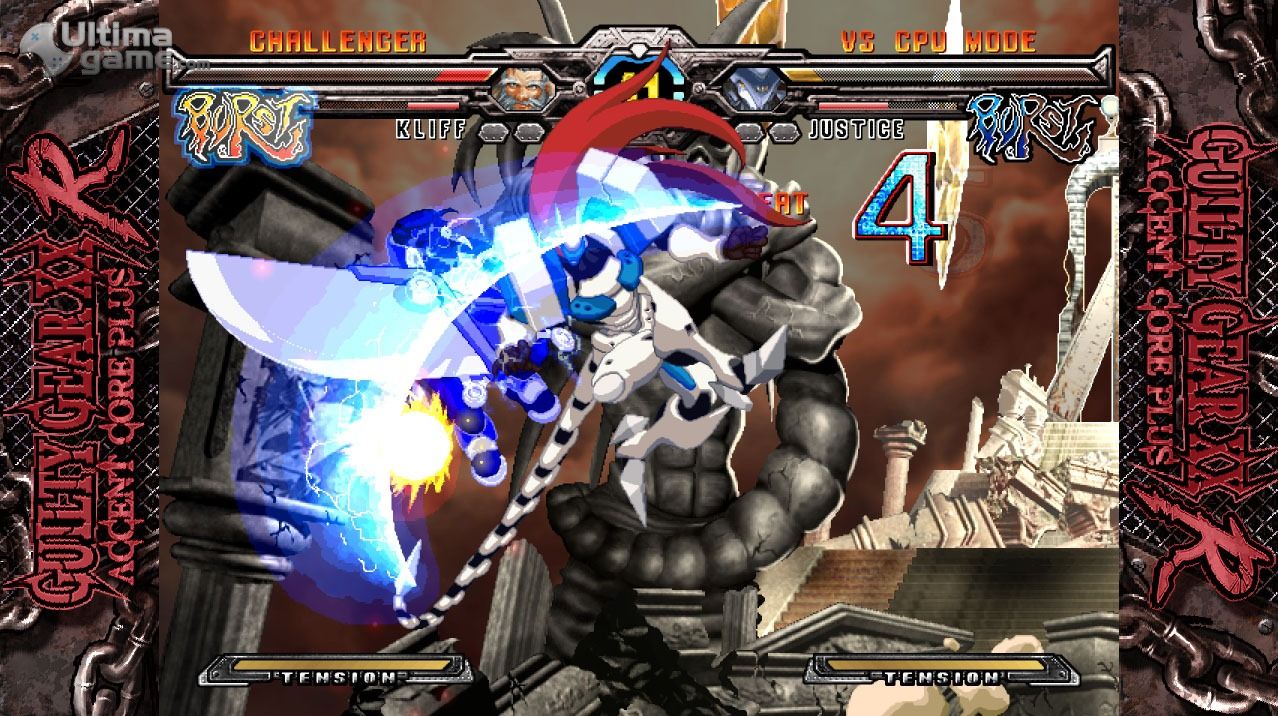 After deciphering the title code that would put Kingdom Hearts to shame, you’ll realize that this is actually a far removed upgraded version of 2002’s Guilty Gear X2, which was also a fine Guilty Gear game. It would stand to reason that after five (!) updates and multiple balancing acts that Arc System Works had the formula down pat.

Arc wanted everyone to know about it too, so they released it in arcades, on Vita, PS3, Xbox 360, PC and now, Switch. While the latter platform was supposed to host Plus R this year it’s actually been delayed to 2019, promising more info “soon.” Well, given that Plus R originally came out in 2012, I’m sure we can wait.