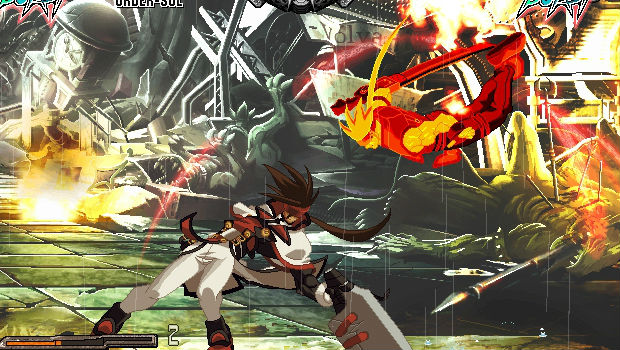 The PS3 is getting it this month, with the 360 to follow

Controversy arose when Arc System Works was accused of re-selling the Plus R version on the Vita months ago, before giving out any confirmation of the promised free update for people who already bought the console version. Well, now we have confirmation — the PS3 is getting the update this month, with the 360 to follow at some point.

To re-iterate, this update will be free, so if you own the console game already, take advantage of it!