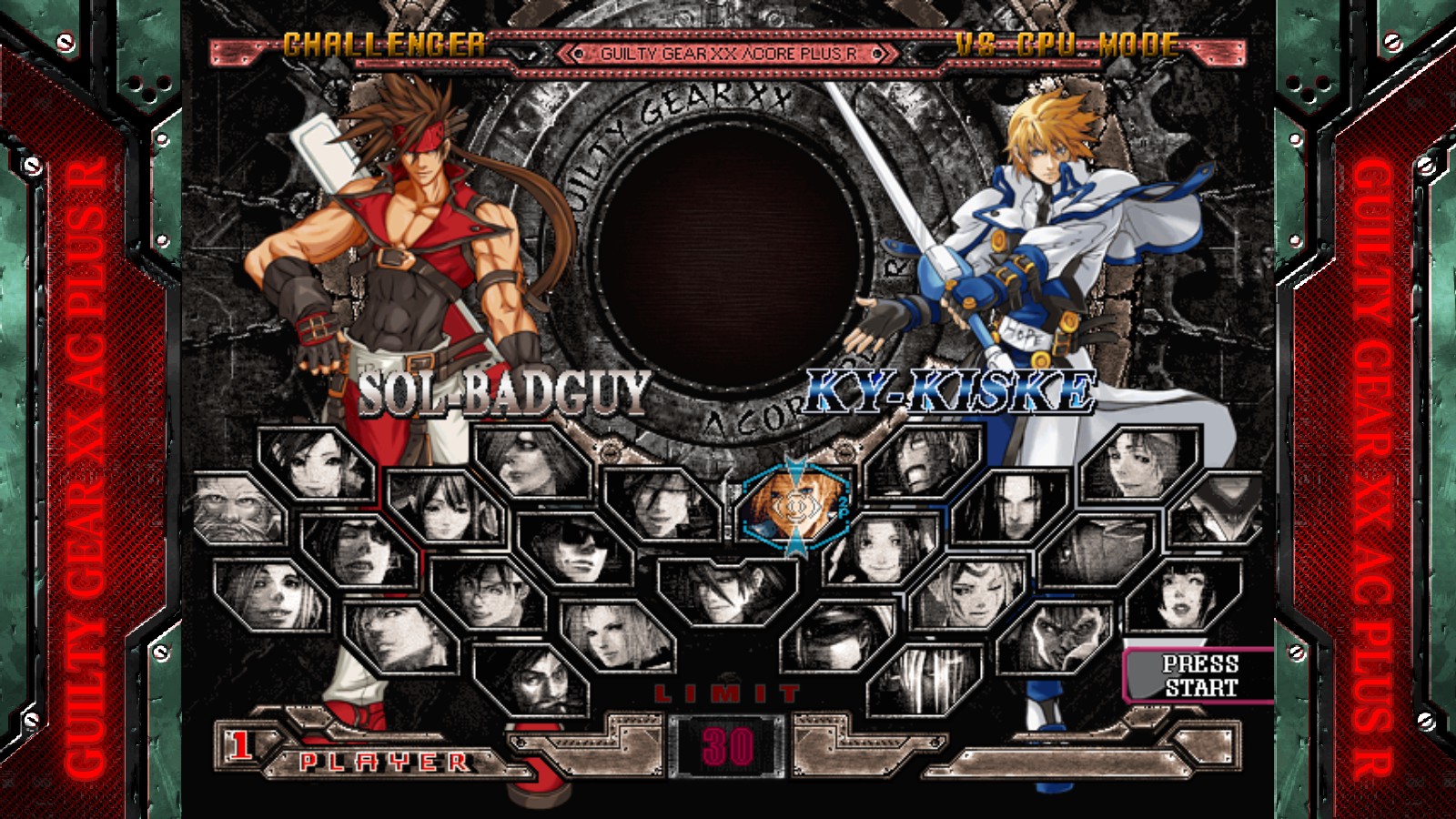 Guilty Gear fan? You’ll get a chance to check out another iteration on Steam come May 26.

Arc System Works has confirmed to Destructoid that Guilty Gear XX Accent Core Plus R will make its way to Steam next week. It’ll feature online multiplayer, all 25 characters from the original release, and all Steam purchases will include a 24-track digital soundtrack.

Curious about what Plus R includes? Check out our review. I’m working on getting a copy now to test out the netcode at launch.