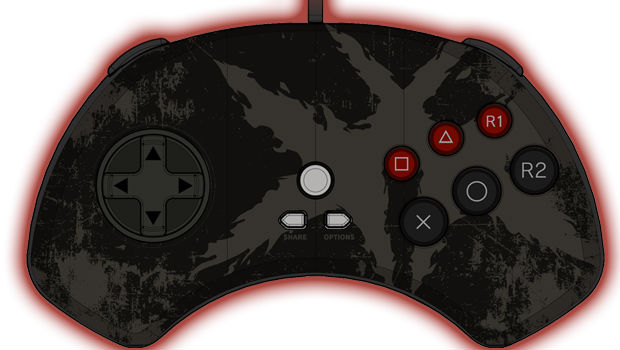 It works on PS3 too

If you’re a fan of six-button fight pads and find yourself wanting a new one for your PS4, you’re in luck — Arc System Works is releasing a pad for Guilty Gear Xrd SIGN. It features a full layout with the R1 and R2 keys as face buttons, and will release later this year in Japan.

As an added bonus, the pad will work on both the PS3 and PS4 — but you can only buy the controller as part of the Guilty Gear Xrd package that comes with the PS4 version of the game. There’s no word on whether or not this will come out overseas, but it’s going to be very easy to import.