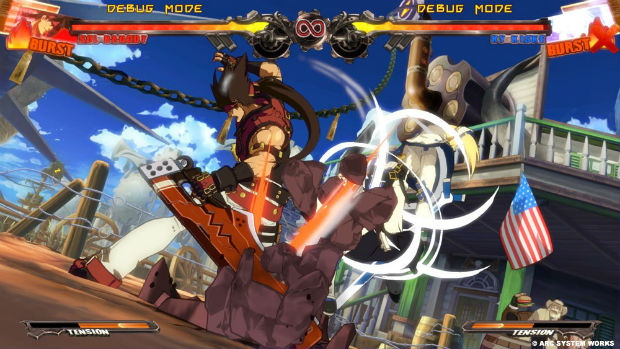 The game’s director is testing the market in Japan

Guilty Gear Xrd SIGN is well into development, and it appears as if the game will be heading to select arcade test markets in Japan. Specifically, the game will be tested first on August 9 at the Sega Akihabara Building 1, on the fourth floor. It’ll run until August 12, and the game’s director, Daisuke Ishiwatari, will be there from 10:00 AM until 10:30 AM.

I’ve said it many times before, but Guilty Gear is one of my favorite fighting game franchises of all time. I can’t wait to give this new game a spin, as it looks like the biggest step forward since the very first game. Siliconera is reporting that Xrd may be coming to next-gen consoles, which would be glorious.